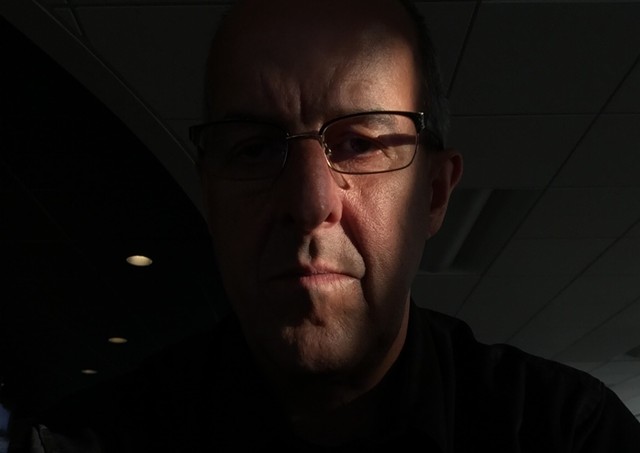 After 25 years as a staff photographer for the Burlington Free Press, Glenn Russell learned Tuesday morning that he no longer had a job.

The veteran photographer — and, more recently, videographer — took his first freelance assignment with the paper in 1986 and joined its staff in 1993. He was part of a dwindling photography staff that, in the 1980s, included five staff photographers and now appears to include just one: Ryan Mercer.

Russell's layoff appears to be the first in the Free Press newsroom since October 2016, when the paper dismissed three journalists and one advertising employee.

There have been other transitions: Then-editor Denis Finley was fired in January after posting a series of controversial messages on Twitter. Longtime reporter and editor Adam Silverman departed in March for a job with the Vermont State Police; it appears he was not replaced. Last month, the paper shifted veteran opinion editor Aki Soga to the news staff and eliminated his old job.
Prev
Next