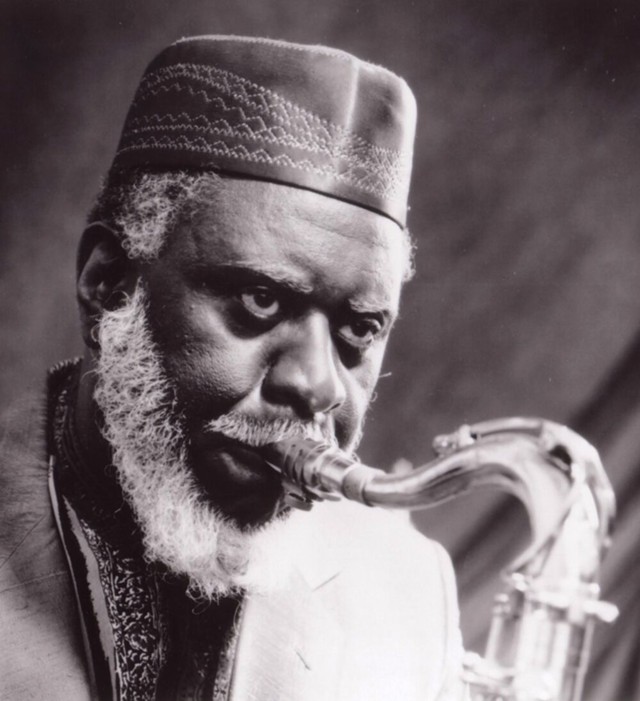 The Burlington Discover Jazz Festival released a sneak preview of its 2020 lineup on Monday. The annual 10-day music marathon unleashes its awesome powers on the Queen City from Friday, June 5, through Sunday, June 14. As usual, world-class talent from near and far will descend on Burlington, filling practically every venue in town, from major performing arts centers like the Flynn MainStage to bars, restaurants, coffee shops and, of course, the Church Street Marketplace.

This year's top headlining honor is a bit of a déjà vu: legendary tenor saxophone player Pharoah Sanders, who was scheduled to play the 2019 BDJF but unexpectedly canceled his performance in April. The 79-year-old artist was a member of John Coltrane's band in the 1960s and has gone on to become a jazz titan in his own right. Sanders plays the Flynn MainStage on Saturday, June 6. 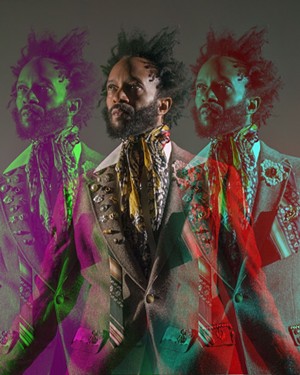 Joining Sanders as a headliner this year is bluesy, rootsy singer-songwriter Fantastic Negrito. The Oakland, Calif., artist has the distinction of winning NPR's first-ever Tiny Desk Contest in 2015. The Grammy-winning singer-songwriter kicks off the festival on Friday, June 5, at the Flynn MainStage.