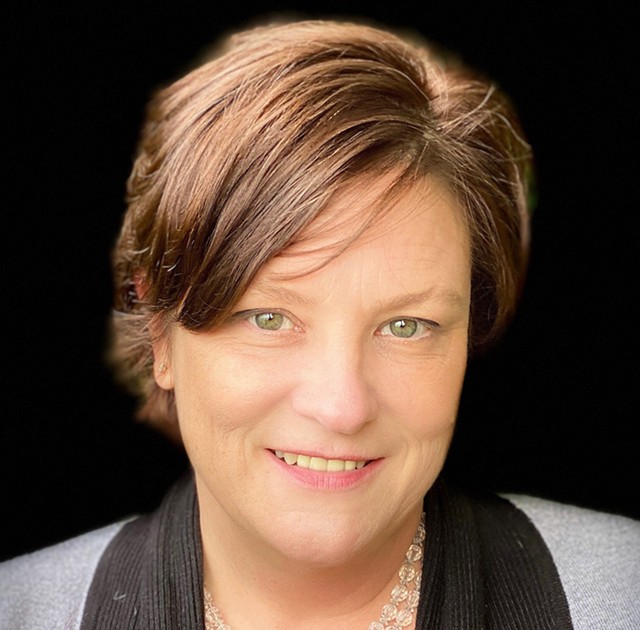 Dr. Elizabeth Bundock, the state’s deputy chief medical examiner since 2007, was appointed to the top post Monday following the retirement in April of Dr. Steven Shapiro.

The Office of the Chief Medical Examiner reviews every death that occurs in Vermont and conducts autopsies when necessary to determine the cause and manner of death. Shapiro held the job for nearly two decades. Bundock had been serving as interim chief for the last seven months, according to the Vermont Department of Health.

“We are fortunate to have Elizabeth as part of the OCME team, and I am grateful she has agreed to take on this important job,” Health Commissioner Mark Levine said in a press release. “She has the expertise and experience, but perhaps more importantly, she has a deep sense of empathy and understanding of the very personal nature of each death.”

In addition to performing forensic examinations, the office works to maintain consistency and accuracy in how deaths are recorded, which is used to inform public health policies. The medical examiner's caseload has “nearly doubled” in the last 10 years as the state population has grown and aged, the Health Department said.

Vermont is in a minority of states that have a centralized, professional medical examiner’s office — a status Levine credited Shapiro for attaining.

While much of the work takes place behind the scenes, it has occasionally become contentious, such as when Shapiro concluded that the 2019 death of Burlington resident Douglas Kilburn days after an altercation with a city police officer was a homicide. Burlington’s mayor, Miro Weinberger, and former police chief, Brandon del Pozo, quietly sought to have the manner of death changed.

Shapiro himself was subject of a hostile workplace investigation in 2018, but later returned to duty.
Prev
Next