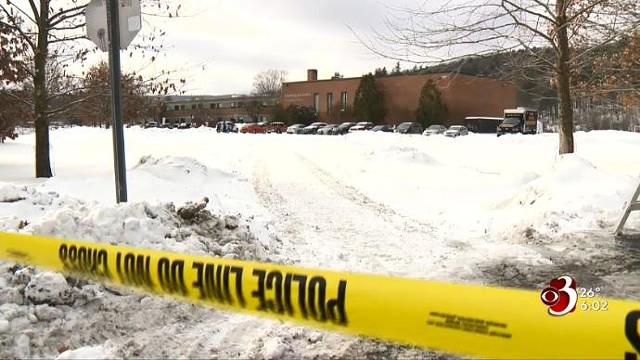 A secret judicial order that upheld press freedom from prying state investigators must be made public, the Vermont Supreme Court ruled Friday.

The February 2018 order in question was the first test of a state media shield law enacted in 2017 after lobbying by Vermont journalists, who were worried that law enforcement could compel reporters to disclose their sources or notes.

But the landmark ruling has remained sealed for more than a year because it came as part of a closed-door inquest regarding a police shooting.

Police shot and killed Nathan Giffin, a suspected bank robber, in January 2018 after an hourlong standoff outside Montpelier High School. WCAX captured the shooting on video, which state prosecutors subpoenaed in the course of determining whether the shooting was criminal.

The television station asked a judge to quash the subpoena on the grounds that it ran afoul of the new shield law. The judge agreed, but kept his written explanation sealed at the state's request.

WCAX Seeks to Make Vermont Media Shield Law Ruling Public
By Paul Heintz
Off Message
WCAX argued that the order was improperly sealed, depriving the public of important information about an application of the new law. On the other side, Washington County State's Attorney Rory Thibault worried that publicizing a record related to an inquest could undermine the law enforcement process.

The Supreme Court's decision was narrow and technical. Justices agreed that the 2018 order was subject to rules governing court records, not executive branch records. They also concluded that the order did not contain any information that might compromise an investigation, which, in this case, has been long closed.

While narrow, the ruling did open the door to future encroachments upon the secrecy of inquests. In a concurring opinion, Justice John Dooley asked state lawmakers to step in, calling the current framework "untenable."

Thibault said Friday that he agreed.

"The legislature needs to sort out the degree of confidentiality and the appropriate mechanism for the state to continue to use inquest subpoenas as an investigatory tool," he said.

WCAX general manager Jay Barton said he is grateful the Supreme Court had "the wisdom to unseal that verdict so it can stand as precedent on behalf of all Vermont journalists."
Prev
Next