Fans of ’90s alternative music should be pleased: The Champlain Valley Fair is hosting the ALTimate Tour, which features ’90s hitmakers Bush, Live and Our Lady Peace. The concert takes place on Friday, August 23, the fair's opening night. The fair continues through Sunday, September 1, at the Champlain Valley Exposition in Essex Junction.

The Coca-Cola Grandstand, which can seat up to 11,000 people, houses concerts, demolition derbies and other special events on every night of the fair's run. So far, only two concerts have been announced: the ALTimate Tour, and an evening with country duo Big & Rich, country rapper Cowboy Troy, and DJ Sinister, which hits the Grandstand a week later on Friday, August 30. 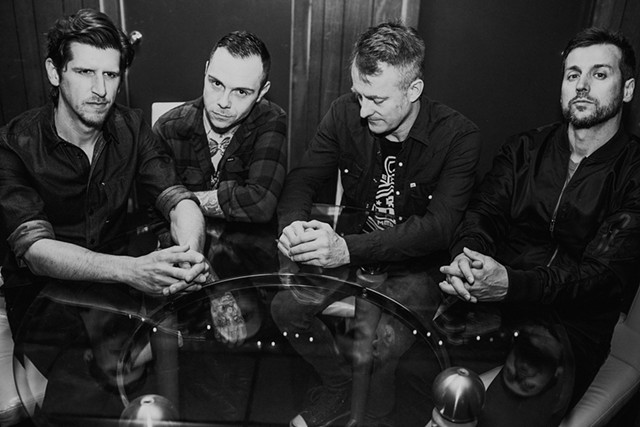 Bush, Live and Our Lady Peace were all major hitmakers in the ’90s. If it's been a few years since you revisited their catalogs, refresh your memory with some of their most popular tunes in the playlist below.