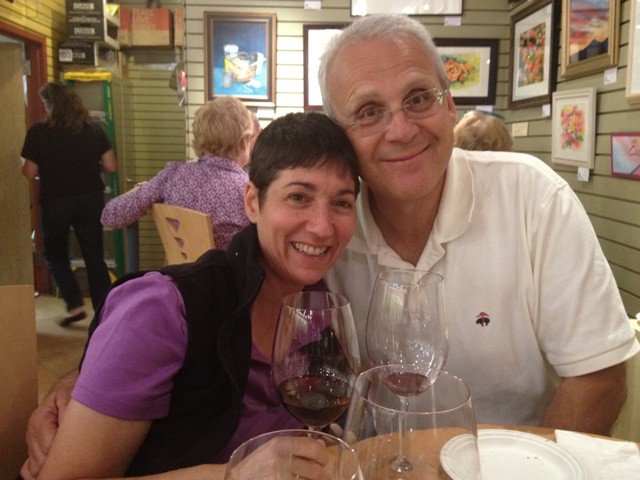 Independent bookstore Phoenix Books announced this week that it is among five contenders shortlisted for the Publishers Weekly 2016 Bookstore of the Year Award. Since opening their first store in Essex in 2007, bookstore co-owners and spouses Mike DeSanto and Renee Reiner have expanded, adding storefronts in downtown Burlington and Rutland.

DeSanto and Reiner claim that 2015 was their best year on record — Burlington sales were up 14 percent — and they recently received another pretty feather in their cap: the 2015 Independent Spirit Award granted by the Book Publishers Representatives of New England.

Reached by telephone, DeSanto and Reiner expressed gratitude about their nomination while also condemning the continual expansion of Amazon.com. "[Amazon] sells everything except human beings on the internet, and I wouldn't put it past them to do that," said DeSanto. "In this sort of climate, to be recognized as a local independent bookstore is remarkable," Reiner added: "[It's] heartwarming, to say the least."

Publishers Weekly will name the Bookstore of the Year in late March. The winner will be featured in its April 18 publication and honored at BookExpo America in May.