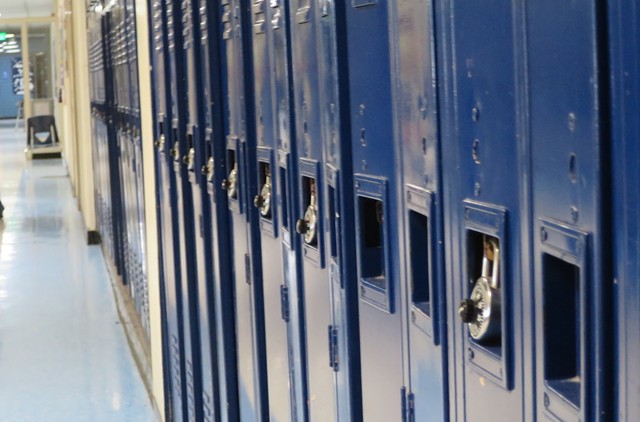 Burlington High School principal Noel Green has resigned, the school district announced Friday night — the latest twist in what has been a particularly unusual school year for students and staff.


In an email to Burlington High School employees sent at 5:14 p.m. Friday evening and obtained by Seven Days, Green cited his long-term interim status as a primary factor for resigning.

“On numerous occasions, I sought an audience with the board to determine why my situation had been decided as such and was never given the opportunity, which in my opinion was highly disrespectful,” Green wrote. “As such, I determined that I would certainly have to look out for my own interests.”

Green also said that “significant external pressure this year to run BHS in a way not consistent with my beliefs in regard to leadership has left me with no choice.” He did not elaborate.

A press release the district sent at 6:46 p.m. Friday states that Green had resigned in an email to Superintendent Tom Flanagan shortly after 5 p.m., effective immediately. The decision surprised  Flanagan, who had intended to nominate Green for the permanent principal role at the next school board meeting on Tuesday, the release said.

In the fall of 2018, Green became interim principal after serving as its assistant principal for several years.

That September, Green clashed with the school board after ordering the editors of the Burlington High School student newspaper, the BHS Register, to remove reporting about charges filed by the Vermont Agency of Education against the high school’s then-director of guidance, Mario Macias. Several days later, the school board released a statement overturning Green’s decision, citing 2017’s Vermont New Voices Act, which guarantees freedom of speech and freedom of the press in all school-sponsored media at public high schools and colleges. 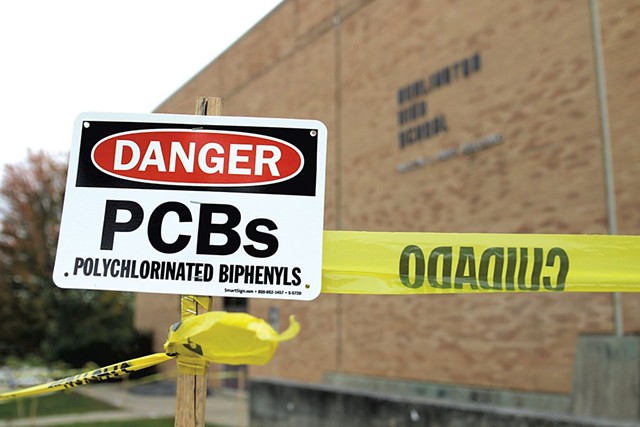 In March 2019, then-superintendent Yaw Obeng recommended making the principal position permanent for Green, but school board members voted 6-3 to offer Green a two-year interim contract instead, with no explanation.

This school year, Burlington High School’s roughly 970 students have been learning fully remotely after elevated levels of PCBs, cancer-causing chemicals, were discovered on its North Avenue campus. Construction is currently under way to transform the Cherry Street building that formerly housed the Macy’s department store into a temporary high school. The construction project is slated to run until the end of February so that students can return to in-person instruction in March.