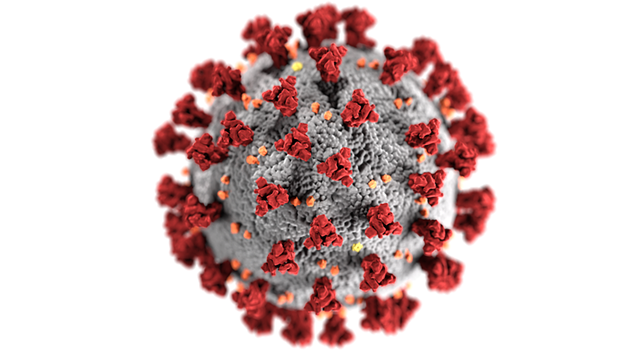 The Vermont Department of Health said Sunday that it has identified three more cases of the coronavirus within the last 24 hours — all of which involve patients from other states.

The announcement brings the state's total to eight confirmed cases so far — half of which involve non-Vermont residents, the health department said in a press release.

The third case was a woman in her twenties from Kings County in New York. She was self-isolating at her family home in Chittenden County.

Testing Site Opens in Putney; Library Suspends Pickup Service, Catholic Churches and Shrines to Close: Coronavirus News in Vermont
By Seven Days Staff
Off Message
Sunday's announcement comes a day after three other cases were announced, one of which involved a New York man who had traveled to his second home in Vermont “wanting to escape the virus" but began showing symptoms within 24 hours, according to Vermont Health Commissioner Mark Levine.
Prev
Next