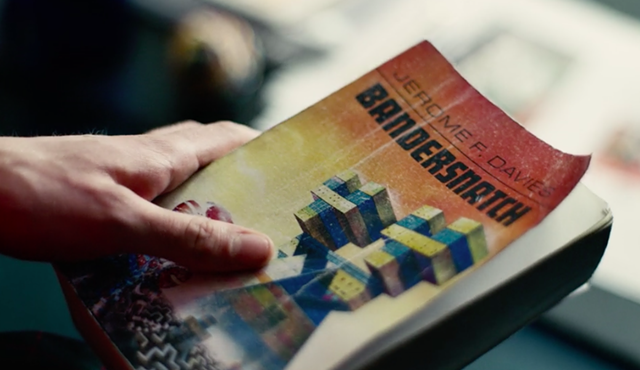 A Vermont publisher's federal trademark lawsuit against Netflix may advance toward trial, a judge ruled this week.

Waitsfield-based Chooseco, whose founder popularized the "Choose Your Own Adventure" interactive children's books, claims Netflix cribbed the concept for an episode of the technological dystopian show "Black Mirror." It's asking for $25 million in damages.

In late 2018, Netflix released an interactive film, Black Mirror: Bandersnatch, with the conceit that viewers could direct the plot with their remote. The show's premise centered around a video game programmer who is inspired by what the character describes as a "Choose Your Own Adventure" book.

Shortly after the film's release, Chooseco sued for trademark infringement, among other claims. Its complaint, filed in U.S. District Court in Vermont, accused Netflix of using the "Choose Your Own Adventure" trademark "willfully and intentionally to capitalize on viewers' nostalgia for the original book series from the 1980s and 1990s."

"The film's dark and, at times, disturbing content dilutes the goodwill for and positive associations with Chooseco' s mark and tarnishes its products," the complaint reads.

The children's books went out of print in 1999 after selling more than 250 million copies, but creator R.A. Montgomery formed Chooseco in 2003 to revive the series and license the brand for other kinds of media. Montgomery died in 2014; his widow, author Shannon Gilligan, remains involved in the company.

On February 11, Judge William K. Sessions III denied Netflix's motion to dismiss the case. His order found that while the streaming platform's use of the series name was artistic in nature, further fact-finding is needed to determine if the film "explicitly misleads" viewers about the source of the work.

"The physical characteristics and context of the use demonstrate that it is at least plausible Netflix used the term to attract public attention by associating the film with Chooseco’s book series," Sessions wrote.

Chooseco fiercely guards its trademark. In 2007, it filed a federal lawsuit against Chrysler over a Jeep ad campaign that used the "Choose Your Own Adventure" phrase and a similar concept. Chooseco quickly dropped the case, an indication that it may have been settled out of court.

Chooseco declined to comment on the recent court decision. Netflix did not respond to a request for comment.

Read the judge's order below: