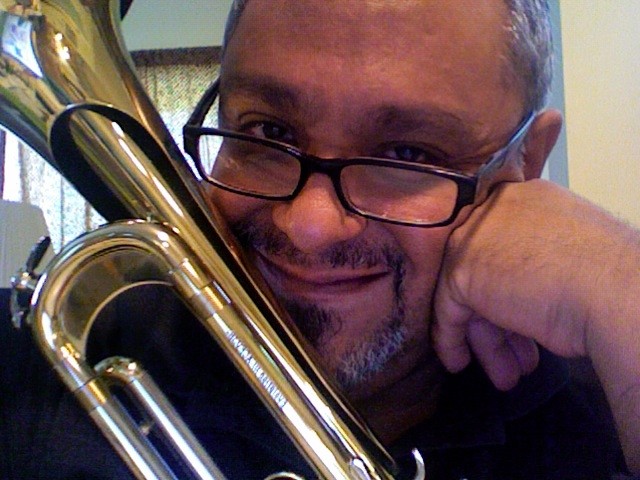 To anyone who had Ray Vega in the "Who's the Next Host of 'Friday Night Jazz?'" office pool: congrats! Vermont Public Radio has tabbed the acclaimed trumpeter and educator to helm the show, beginning May 18.

Vega is the latest in a line of local jazz luminaries to take up residence behind the VPR mic on Friday evenings. The most recent inhabitant was Reuben Jackson, who hosted the show from 2012 to April 2018. George Thomas hosted FNJ before Jackson.

Vega's performance credentials are impressive. The South Bronx native is a monster player and highly regarded in international and Latin jazz circles, having spent time in the bands of Tito Puente, Ray Barretto, Mongo Santamaría and Mario Bauzá. He's also performed or recorded with the likes of Lionel Hampton, Mel Tormé, Arturo Sandoval, Joe Henderson and the Jazz at Lincoln Center Latin Jazz Orchestra, among others. 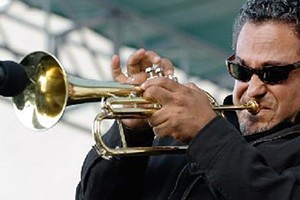 As an educator, Vega has served as a senior lecturer at the University of Vermont for close to a decade. He teaches jazz history, directs three combos and leads the Jazz Trumpet Studio.

Vega is also a key figure in the local jazz scene. He curates the weekly Wednesday jazz night at Juniper in Burlington and can frequently be seen there performing with his quartet or sextet — he plays almost every Wednesday in May. Vega also is a member of the New York Latin Jazz Allstars.

Given all that, it seems like he'd be busy enough already. But Vega is jazzed for his new gig.

"Friday Night Jazz" airs on VPR every Friday at 8 p.m.