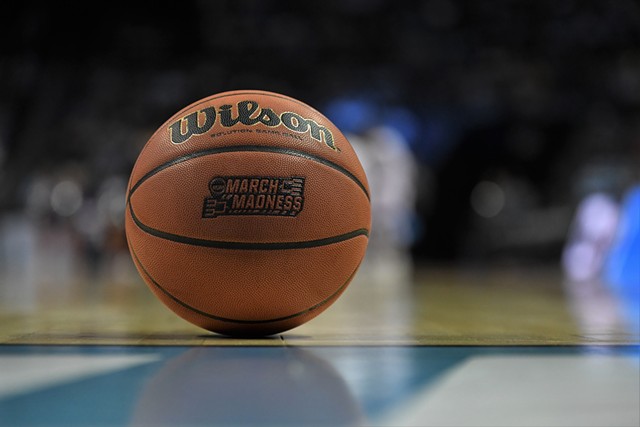 After a disastrous two years for the National College Athletic Association, during which it canceled its revenue-boosting college basketball tournaments in 2020, the organization has created a new insurance program that is headquartered in Vermont.

The NCAA’s board of governors voted in January to create a captive insurance program — through which the NCAA can establish its own insurance company instead of paying another company to shield it from the expenses of business losses in the event of a disaster.

Vermont has honed its rules over the last four decades to make itself an attractive domicile for captive insurance programs. The Vermont Department of Financial Regulation, which oversees the captive insurance industry, says 600 such companies are now active in Vermont, more than at any time before.

The NCAA, which is headquartered in Indianapolis, didn’t respond to questions about its captive insurance program, which became active March 1. The NCAA makes its money from the television and marketing rights for its championships, so the schools don't pay into the insurance fund, said Dave Provost, deputy commissioner of captive insurance for Vermont. The NCAA only insures itself, not the schools, he said.

But the program could potentially save the association millions of dollars. The NCAA lost an estimated $700 million in revenues in 2020 as a result of the pandemic, according to the NCAA publication Athletics Administration. With little precedent for such a move, the event carried cancellation insurance of only $270 million, the NCAA said.

“Insurance was just one part of the contingency plan,” it said in a press release.

Though the pandemic curtailed ticket sales in 2021, advertising revenues bounced back last year, the association said.

While the pandemic has been disastrous for events, it has also been expensive for insurance companies, and premiums have risen accordingly. CFO.com reported in January that with losses of $44 billion, the pandemic has been the third most catastrophic event in history for the country’s insurance industry, behind only the 9/11 terrorist attacks and Hurricane Katrina.

Event cancellations and business interruptions accounted for about 90 percent of the insurance costs in 2020. In response, insurance companies haven’t just raised their premiums; many have also removed from their policies the clauses that provided coverage for epidemics and pandemics.

“Taking out a policy including pandemic coverage is still near impossible, and that won't be changing anytime soon,” predicted eventmanagerblog.com.

Accordingly, the pandemic has raised the profile of Vermont’s captive insurance industry as more businesses have sought to self-insure, according to state officials. Financial Regulation Commissioner Mike Pieciak said the number of new captive insurance companies jumped in 2020 and last year — a phenomenon that also happened after 9/11.

“This has been one of the biggest periods of growth for us,” he said Wednesday. Vermont has more captive insurance companies housed within its borders than any other state, Pieciak said.

The 83-year-old men's tournament for Division I schools is returning in its original form this year. The contest, which started this week, features 68 college teams that compete in seven rounds for the national championship. The Final Four is scheduled to be held in New Orleans.

The University of Vermont's men's basketball team is headed back to the tournament this year for the eighth time. The squad lost to Arkansas on Thursday night in Buffalo, N.Y.

The impact of the NCAA’s insurance decision in Vermont is not huge. Such companies usually hire a local manager, and they pay a tax on the money that they put into the captive insurance company each year.

State law also requires all captive insurance providers to hold their annual board meetings in Vermont.

“It will help the general fund to a degree, and help the captive economy to a degree,” Pieciak said.
Prev
Next