Woman Speaks Out Ahead of Her Rapist's Release From Prison 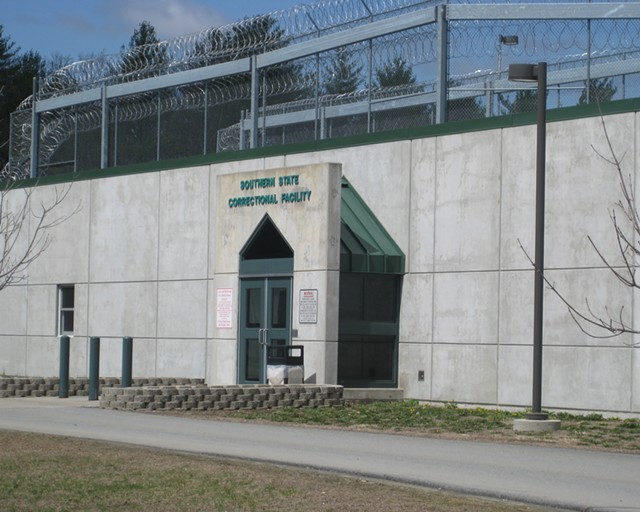 A woman who was left battered and unconscious after a Valentine's Day beating and rape that shook Burlington 25 years ago issued a statement on Friday ahead of her attacker's release from prison.

“I have watched, read, ruminated, and prayed over this release. It has been a years' long process,” Kami Calevro wrote in the statement, released to the media through an attorney. “Initially I wanted to hide from it. But this is a part of my life and running from it at the conclusion is not how I would have it end.

"In coming full circle with a statement as myself, as Kami Calevro, I wish to send these words: Let us assure our girls and women that there is no shame in rape, let them know that there is a full life after violent crime, and let us remind everyone that no matter the outcome we all must come together for the greater good of society."

Her assailant, Craig Yandow, is to be released on Wednesday, October 13, after completing his sentence. The Department of Corrections has labeled him a moderate-high risk to commit another sexual offense, in part because he would not participate in sex offender treatment while behind bars. Once released, Yandow will live in Essex. The town police department, along with the Essex Community Justice Center, on Friday evening hosted a virtual meeting to answer questions about his release. About 50 people attended.

Calevro was 23 on the night in 1996 when Yandow chose her at random and attacked her as she walked along North Champlain Street on a frigid night. A barking dog alerted its owner, who found Calevro bloodied, unconscious and partially nude.

“The fact that he left me — he could have walked away with murder,” Calevro told Seven Days in 1997. “That is even more important than the fact that he raped me. Obviously that’s a biggie, too, but this person had no regard for human life — for my life.” 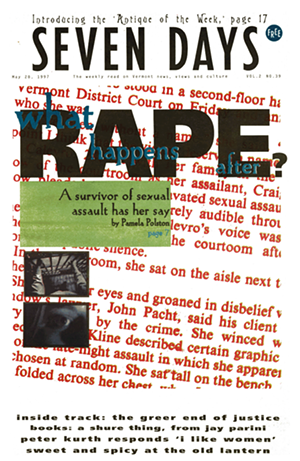 Yandow was arrested and charged in May 1996 after DNA and other evidence linked him to the crime. The case drew national attention because his parents, Arthur and Geneva Yandow, spent 41 days in jail before their son’s arrest for refusing to testify about Craig, who had allegedly confessed to them.

Reached this week, Arthur Yandow said Craig had “matured a lot and grown up” while in prison.

“I feel he’s paid his debt to society, and he’s ready to come home,” Arthur said of his son, who is now 51.

Craig Yandow was being held at the Southern State Correctional Facility in Springfield. He was originally sentenced to serve 20 to 38 years in prison. At the time of his sentencing, Yandow and other inmates could shave time off their imprisonment for good behavior.

“These terms have since been repealed by the legislature, but were maintained for those sentenced under that statute,” said Rachel Feldman, a spokesperson for the Department of Corrections.

In Calevro's statement, which did not identify Craig Yandow by name, she wrote that her “hope is that he successfully reintegrate into society and for the community to stay safe from anything like this ever happening again.”

"I am grateful for the 25 years served yet disappointed that these years were spent untreated," she wrote. "It would benefit all involved if he were to accept the assistance offered by the Restorative Justice Center."