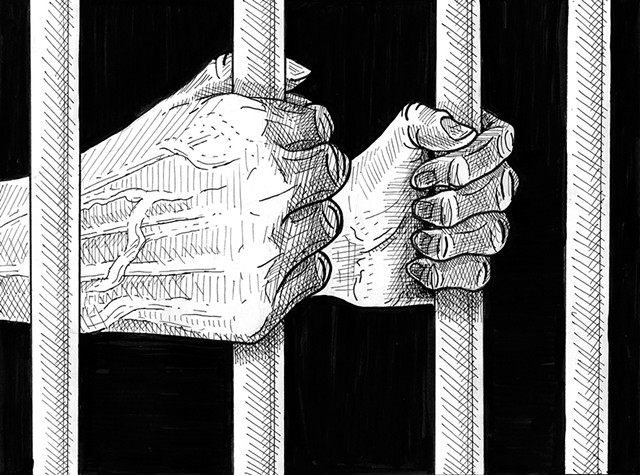 An outbreak of COVID-19 has struck Vermont inmates at the Tallahatchie County Correctional Facility in Mississippi, the Vermont Department of Corrections announced Sunday afternoon.

Eighty-five inmates have tested positive. More test results are pending, and the figure could change, the department said. The facility holds 219 inmates from Vermont.

On July 28, six inmates who returned to Vermont from Mississippi tested positive for COVID-19 when they arrived at the Marble Valley Regional Correctional Facility in Rutland.  As a result, the DOC ordered tests on all of its inmates held in Mississippi.

Six Recently Returned Out-of-State Prisoners Test Positive for COVID
By Paul Heintz
Off Message
Vermont has long sent its overflow inmates out of state, currently to Tallahatchie, a private prison in Tutwiler, Miss., run by the for-profit prison giant CoreCivic. Vermont lawmakers and candidates for public office have long said they would like to end the practice.

“Teams from VTDOC and CoreCivic are working around the clock to implement the Vermont model of mitigation at TCCF and ensure the continued safety of the inmates housed there,” said interim Vermont Corrections Commissioner Jim Baker in the news release from the department.

Rachel Feldman, a spokesperson for the department, said DOC employees were in close communication with CoreCivic workers in Mississippi. Until last week, she said, the prisoners had been subjected to Mississippi's COVID-19 protocols, which tested only inmates who were showed symptoms of the sickness.

The DOC is attempting to get a medical monitor on-site, Feldman said.
Prev
Next