Workers Who Responded to COVID-19 Crisis Qualify for Grants of Up to $2,000 | Off Message

Workers Who Responded to COVID-19 Crisis Qualify for Grants of Up to $2,000 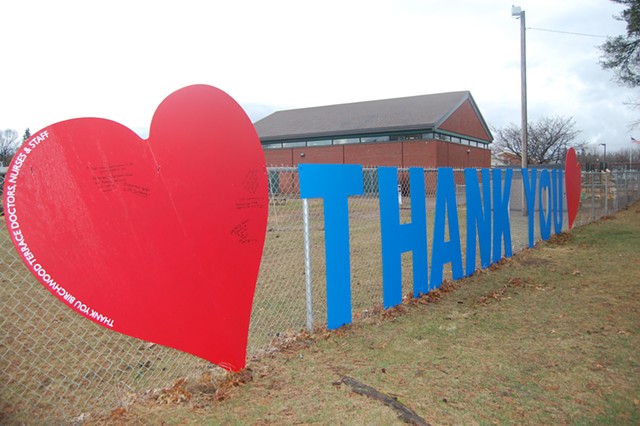 Some frontline workers who responded in the early days of the COVID-19 crisis in Vermont are now eligible for grants of up to $2,000.

Gov. Phil Scott announced that beginning Tuesday, August 4, employers can apply for hazard pay grants for those who worked between March 13 and May 15 at certain jobs that put them at greater risk of exposure to the coronavirus.

The $28 million program covers private sector employees who made less than $25 per hour and worked for at least 68 hours during the period. Home health care and nursing home workers are eligible regardless of their pay rate.

The funds come from the $1.25 billion Vermont received from the federal CARES Act.

“We are encouraging employers to apply to make sure these critically important employees receive recognition and compensation to reflect the work they did keeping Vermonters safe during the crisis,” Human Services Secretary Mike Smith said in a press release.

The grants will be distributed on a first-come, first-served basis until the funds are gone. 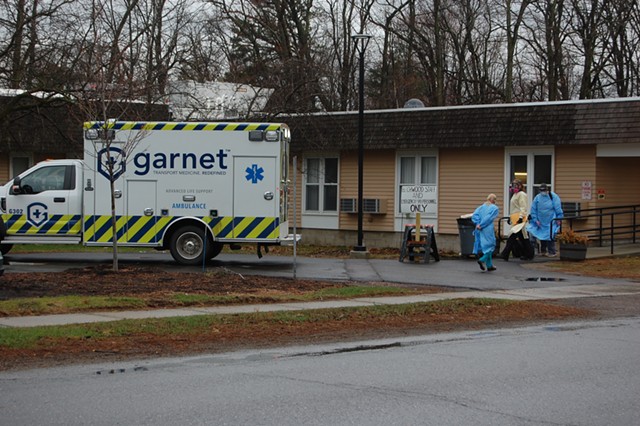 The program is less than half the size of the $60 million plan originally passed by the Vermont Senate. That would have covered additional workers, including grocery store clerks and child care providers.

The Senate proposal was pared back after House members took a more conservative view of the federal guidance about the types of positions eligible for such grants.

Senate President Pro Tempore Tim Ashe (D/P-Chittenden) said the main goal of the program was to recognize those who reported to work despite risky and stressful conditions. People who stayed home sometimes made more in enhanced unemployment benefits, he said.
“We were extremely disappointed that, in order to move forward with the program we did pass, we weren’t able to include all of the other workers who we put in high-risk positions,” Ashe said. “But we haven’t forgotten them.”

For more information or to apply, visit humanservices.vermont.gov.