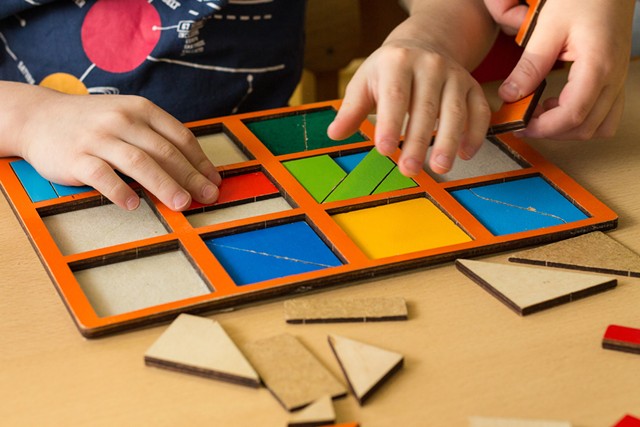 The company sent parents an email Tuesday announcing that Loveworks sites in Milton and Montpelier as well as one on Williston Road in South Burlington will all be shuttered.

Two other Loveworks childcare centers, one on Shelburne Road in South Burlington and another in Essex, will remain open. But they must raise tuition 12 percent, effective February 28.

All five centers were losing money, and the restructuring is designed to keep two open, said Amanda Goodwin, director of marketing and communications for Little Sprouts, the Lawrence, Mass., company that owns the centers.

Little Sprouts owns 43 early learning centers and preschools around New England. No other closures were announced this week.

The two remaining centers will get enhancements including new books, furniture, toys and outdoor garden space. Loveworks president Lisa Zengilowski wrote parents in an email that "while we recognize that a price increase is not ideal, it is necessary to stay open and operational at both locations."

The closures also mean job losses, but the company will seek to find positions for some of the affected employees, she said.

The closings put affected families in a pinch.

"It's a really difficult situation for kids and families when an operator closes, and to have all three happen at once definitely puts a strain on the system," said Melissa Riegel-Garrett, policy director for the child development division at the Vermont Department for Children and Families.

The company reported that 90 children attended the centers. That could mean some were not operating at full capacity, since they are collectively licensed to care for 152 children, according to state licensing records.

The company informed parents that in addition to budget constraints, it was having difficulty meeting state requirements for teacher education, Riegel-Garrett said. The company had successfully sought at least two variances, she said.

The state increased standards in 2016. Lead teachers must now have at least 21 college credits and a high school diploma or GED. Some childcare operators have had trouble meeting the new standard, Riegel-Garrett said. The changes are designed to ensure a high-quality environment for young children.

"This is the time of their lives when they are literally building their brain architecture," Riegel-Garrett said.

She urged affected families to reach out to the state-funded regional referral agencies that track vacancies and offer free advice. These include the Child Care Resource in Williston. She said: "They are ready to help families."
Prev
Next