Hartford's Postmaster Claimed a Man Attacked Her. A Judge Said She Lied | Off Message

Hartford's Postmaster Claimed a Man Attacked Her. A Judge Said She Lied 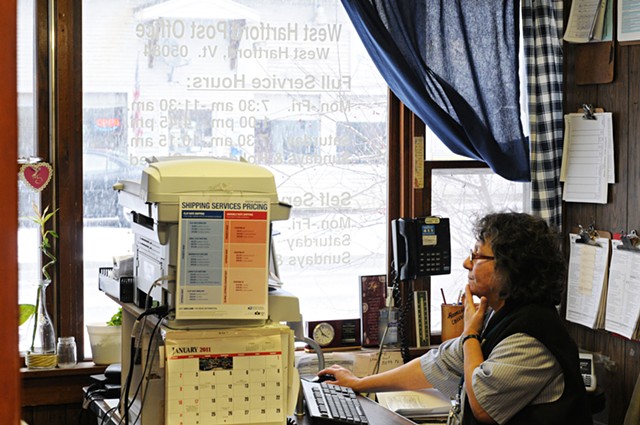 Hartford’s postmaster fabricated an allegation that a letter carrier brutally assaulted her, a federal judge wrote last month in a blistering decision that suggested she could be prosecuted.

Rosi O'Connell's lies, which included testimony the judge characterized as "perjury," cost the former postal worker the best job he ever had, put him through a publicized criminal trial, and will cost the U.S. government at least $72,000 in damages.

But they have not cost O'Connell her job.

The judge forwarded his findings to federal prosecutors in Washington, D.C. for potential criminal perjury charges against O'Connell.

The outcome is the result of a seven-year effort by Bowles, 47, to clear his name and recoup costs from accusations that, he said, "shook the foundation of my life." 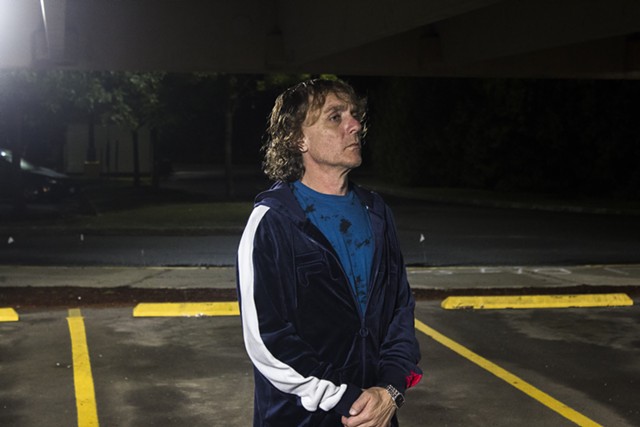 In April 2012, a postal customer discovered O'Connell crying for help on the post office floor. O'Connell told police that Bowles struck her over the head with a five-pound mail scanner. "I was afraid he would kill me," she wrote in a statement to police.

O'Connell appeared "extremely confused," wrote a Hartford police officer, who noticed a lump under O'Connell's hair but no other signs of injury.

The state charged Bowles with misdemeanor assault, and the USPS terminated him on technical grounds.

Bowles went into hiding as the investigation unfolded. He refused to answer police officers' calls or knocks on his door. Police records state that Bowles eventually turned himself in for arrest in another Vermont county, hoping — incorrectly — that by doing so he could get the case transferred to a jurisdiction where a judge wouldn't be biased against him.

While the assault charge was pending, O'Connell reported a second attack, this time outside her North Pomfret home. She claimed that a masked man confronted her on her front porch as she returned home. He struck her head and face with a blunt object, she told Vermont State Police, knocking her unconscious. She claimed to have awoken on the front porch the following morning, 10 hours later.

O'Connell had visible bruising. No one was ever charged.

A little more than a year later, jurors acquitted Bowles of the post office assault after hearing testimony from both him and O’Connell. Jurors deliberated for less than half an hour, according to a Valley News report.

The verdict was vindicating, but the charges had already taken their toll, Bowles said. His postal route had paid more than his previous jobs. Bowles went on to work for a temp agency, but once the agency got wind of O’Connell’s claims, the job calls dried up.

Bowles, through his attorney, David Bond of Burlington, sued O'Connell in U.S. District Court and filed a separate federal claim against the USPS. O'Connell settled earlier this year for $107,000 — an amount Bond said was covered by the postmaster's personal homeowner's insurance.

In the USPS case, the government owes $72,000 in damages for lost wages and potentially more in attorney's fees.

Bowles said he's astonished that it took seven years for a public official to call out O'Connell's "fairy tale.” He blamed law enforcement and prosecutors for pursuing the case against him despite what he considered obvious red flags: How could a series of blows with a five-pound, metal-reinforced scanner not leave any physical trace? The doctor who examined O'Connell at the hospital, according to the court record, noted that she seemed to be exaggerating her injury for what clinicians call "secondary gain."

"They actually ought to be ashamed of themselves," Bowles said.