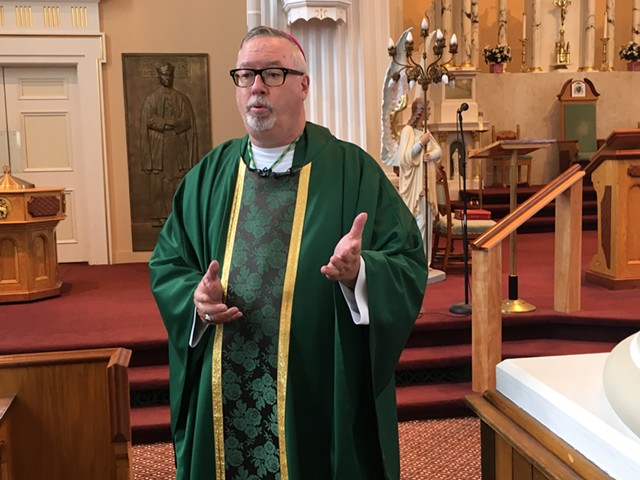 The decision is part of an effort to aid a new investigation into abuse claims at St. Joseph's, which closed in 1974. It comes as the bishop has repeatedly pledged to cooperate with a law enforcement task force overseeing the inquiry.

"They are now free to tell the story of what happened to them as they see fit," Coyne said in a prepared statement.

Some former residents of the Burlington orphanage sued the diocese in the 1990s and settled their cases. Coyne said that since 2002, the diocese has not asked survivors to sign NDAs as part of settlements.

"It is my hope that this past action as well as the present one will allow the truth of what happened to survivors and their families to be heard," Coyne said. "I pledge to you, as the bishop of Burlington, that I will do everything that I can to make sure this never happens again and to work for healing and reconciliation with those who were so badly abused by clergy."

The Burlington Free Press reported earlier this week that Coyne was considering the move.
Prev
Next