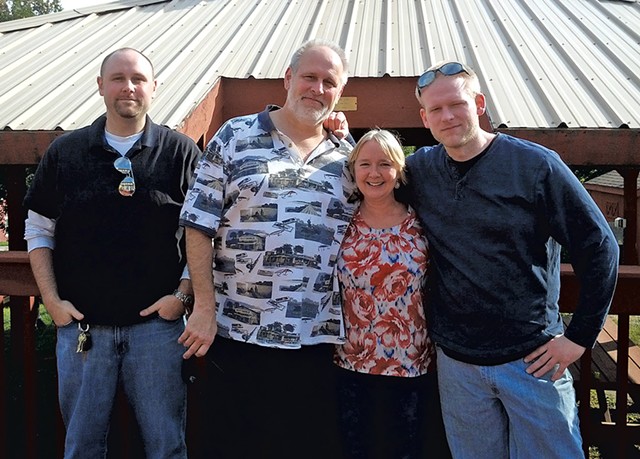 A convicted drug dealer has been charged with providing the fentanyl that killed two brothers in Burlington in 2015, police said.

As Seven Days reported in 2016, the brothers' parents found them dead of fentanyl overdoses in Dennis' Ward Street apartment on June 8, 2015.
Robidoux had sold the lethal drugs to Sean the night before, police said. He also provided drugs to other people who overdosed but survived that same week, Burlington police said.

A federal judge sentenced Robidoux to three years in prison in December 2016 after he pleaded guilty to a charge of conspiring to distribute heroin.

Robidoux was being held in Northwest State Correctional Facility in Swanton.