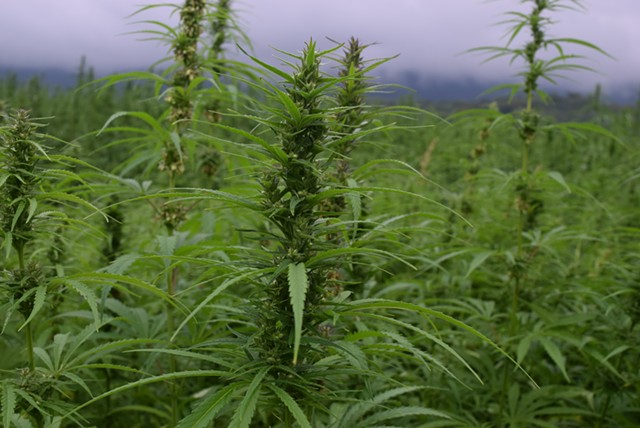 Facing a July 1 national deadline to legalize marijuana, Québec lawmakers recently unveiled a set of proposed rules that are generally seen as restrictive.

While the federal Canadian legislation would allow people to grow small amounts of marijuana at home, Québec wouldn't allow it, under draft legislation written by the province's ruling Liberal Party.

Instead, the Québec government would retain total control of recreational marijuana sales, much like it controls alcohol sales in its ubiquitous SAQ stores. The province aims to have 15 marijuana stores open by July and as many as 150 within two years. It will also sell marijuana online. The province has not set a price.

The federal government has mandated nationwide marijuana legalization by July 1, while leaving details to the country's provinces. Like Vermont, Québec already has legal medical marijuana and is struggling to develop a framework for broader legalization.

Under the draft provincial legislation, police would be allowed to take saliva samples from drivers. Anyone found to have any trace of THC in their system could face license suspension for 90 days. By comparison, under proposed rules in the province of Ontario, those restrictions would only apply to young and novice drivers.

As in Vermont, there is currently no standardized test for THC in Canada.

"The message we want to send is: If you consume cannabis, don't drive," said Québec transport minister André Fortin, according to the Canadian Broadcasting Corporation.

Individuals 18 and older in Québec — the province's legal drinking age — would be allowed to transport 30 grams and to possess 150 grams at a time.

"The proposed measures aim to limit risk and mischief linked to abuse of this substance and to fight the trivialization of this product," Québec Health Minister Lucie Charlebois told the Globe and Mail. "We will be prudent and restrictive from the start."