Vice President Joe Biden Is Coming to Vermont | Off Message 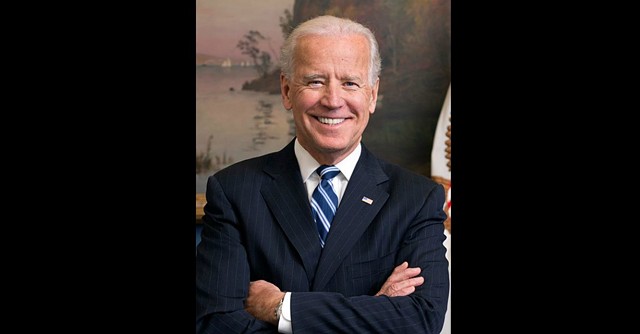 Vice President Joe Biden is coming to Vermont next week.

Biden is also expected to campaign for Democratic presidential candidate Hillary Clinton while in Vermont. Clinton campaign officials have yet to confirm the details.

Leahy’s Republican opponent in the Senate race, Scott Milne, immediately used the Biden visit as an opportunity to criticize Leahy. “Sen. Leahy and Vice President Biden have spent the past 42 years together in Washington, and they both supported Hillary Clinton against Bernie, so it is not surprising that they would be campaigning together,” he said, referring to Sen. Bernie Sanders’ (I-Vt.) presidential bid.

Six years ago, Biden came to Vermont to campaign for then-Democratic gubernatorial candidate Peter Shumlin. The event drew a large crowd at UVM’s Patrick Gymnasium. Shumlin went on to win his first term.