Vermont Candidates for Governor on Pot, Wages, Themselves | Off Message

Vermont Candidates for Governor on Pot, Wages, Themselves 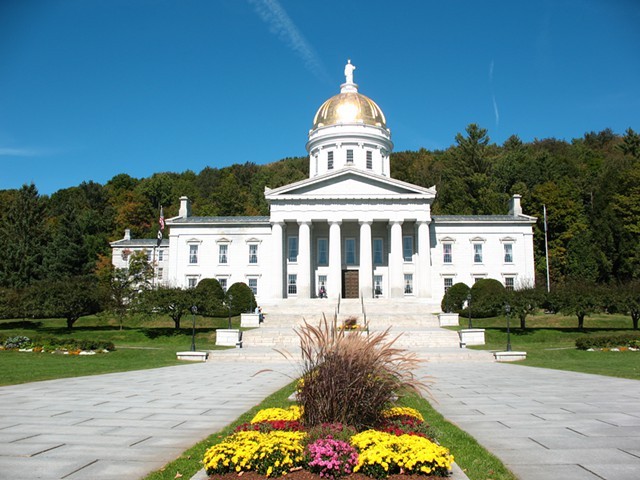 Asked to complete this sentence on Tuesday, the four declared candidates for Vermont governor kept their answers crisp: “If you elect me governor, you’ll be really surprised at the difference that I will bring compared to the current governor in  ________.

In a quick 25-minute forum sponsored by the Vermont Retail & Grocers Association, the candidates sought to distinguish themselves in front of a lunchtime audience of legislators and store owners. The two Democrats and two Republicans are vying for their parties' nominations in an August primary.

“We should be expanding the Earned Income Tax Credit, which gets to people below the poverty line who are actually working. Expand it to people without children,” Lisman said.

“I support increased wages, but I don’t support another mandate,” Scott said. “I think we need more competition in Vermont (to) grow our economy. That will increase wages on its own.”

“It is clear that too many Vermonters are struggling to make ends meet. It’s because wages are not keeping up with the cost of living, so I do support a gradual increase in the minimum wage,” Minter said.

On legalizing marijuana, Dunne sounded the most eager for passage. “I actually support doing it sooner rather than later,” he said, arguing Vermont should not wait to follow Maine and Massachusetts, which could hold public votes this year.

Minter said she supports “careful regulation and distribution,” but she wants to “go slowly.” She added, “We need to be able to enforce our impaired-driving laws with a roadside test.”

“The answer is no,” said Lisman. “We’re going to be spending a lot of money before revenue comes in,” he said. “This is an issue that’s a huge distraction that we’ll pay for later.”

Scott said he doesn’t support  legalization this year. “I’m not saying, ‘Never,’" Scott said. “I’m saying, 'Not now.… We can’t afford it right now. We have a bureaucracy we can’t afford to pay for.’”