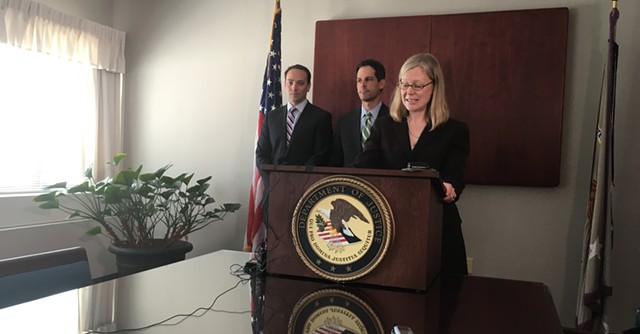 Acting U.S. Attorney Eugenia Cowles announced Wednesday that her office had reached a $155 million settlement, the largest of its kind in state history, against an electronic health records company accused of widespread fraud.

The lawsuit alleged that eClinicalWorks, one of the country's largest vendors of electronic health record software, falsified its capabilities to pass tests required for government certification. The lawsuit also accused eClinicalWorks, based in Westborough, Mass., of failing to adequately test software before it was released, failing to quickly correct urgent problems and paying kickbacks to some customers in exchange for promoting its software.

"This resolution demonstrates the government's coordinated effort to protect programs like Medicare and Medicaid that millions of Americans rely on every day," Cowles said during a news conference touting the settlement.

A former New York City software technician brought the case to authorities in Vermont. Brendan Delaney became aware of the problems when he was tasked with implementing eClinicalWorks software at New York's Rikers Island jail, according to his attorneys at the Washington, D.C.-based law firm, Phillips & Cohen. 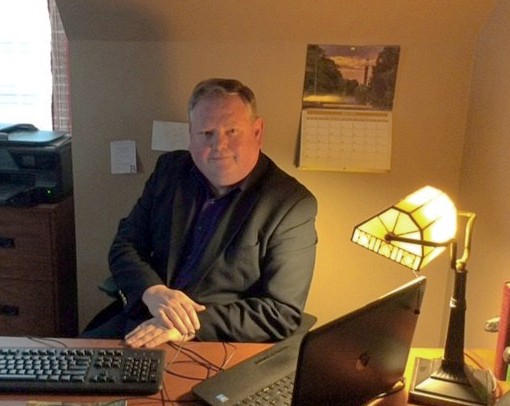 “I was profoundly saddened and disappointed by the indifference of senior health department officials and investigators for New York City when I provided detailed information about serious flaws in the [electronic health records] software that could endanger patients,” Delaney said in a prepared statement. “I am grateful that Phillips & Cohen and federal government attorneys recognized the seriousness of my charges and dug into the matter quickly and thoroughly.”

Delaney worked as a consultant on electronic health records systems for various hospitals and healthcare providers after leaving his job with the city in 2011, his attorneys said.

Delaney will receive $30 million of the settlement. Such payments are common in "qui tam" whistleblower fraud lawsuits.

“Brendan Delaney provided the government with information about eClinicalWorks software that became central aspects of the government’s case,” said one of his attorneys, Larry Zoglin. “He worked tirelessly to document and track the ... problems, often working until late at night after a full day at his job. He felt a responsibility to the community at large to get the problems fixed.”

Cowles did not address questions about Delaney’s connections to Vermont. One of his attorneys, Colette Matzzie, said they filed the case after prosecutors in Cowles' office expressed interest in taking it on.

“It’s of nationwide significance and we have a choice, we can bring these cases — where jurisdiction is proper — anywhere,” Matzzie said. “The U.S. Attorney’s Office in Vermont was interested in investigating important health care fraud allegations of this kind and we knew they had assembled a team of lawyers that we thought had the right creativity and perseverance to pursue a case like this. You hear of these cases being brought in New York, Philadelphia, Boston, but we knew there was a talented team of lawyers interested in doing cases like this, so we brought it to Vermont.”
A privately held company, eClinicalWorks says on its website that its software is used in more than 70,000 medical facilities by approximately 850,000 medical professionals. The company said it "fully cooperated" with the investigation, even though it disputed the government's allegations. The company said it entered into the agreement to avoid the cost and uncertainty of a protracted legal fight.

“Today’s settlement recognizes that we have addressed the issues raised, and have taken significant measures to promote compliance and transparency,” eClinicalWorks CEO and cofounder Girish Navani said in a prepared statement. “We are pleased to put this matter behind us and concentrate all of our efforts on our customers and continued innovations to enhance patient care delivery."

Attorneys said the case was the first time an electronic health records provider, a field that grew in prominence with the 2009 passage of the Affordable Care Act, was held accountable for failing to meet federal standards for patient safety and care.

The lawsuit was filed under seal in 2015 and released today.