Zuckerman's Take, and the Audacity of Ignorance 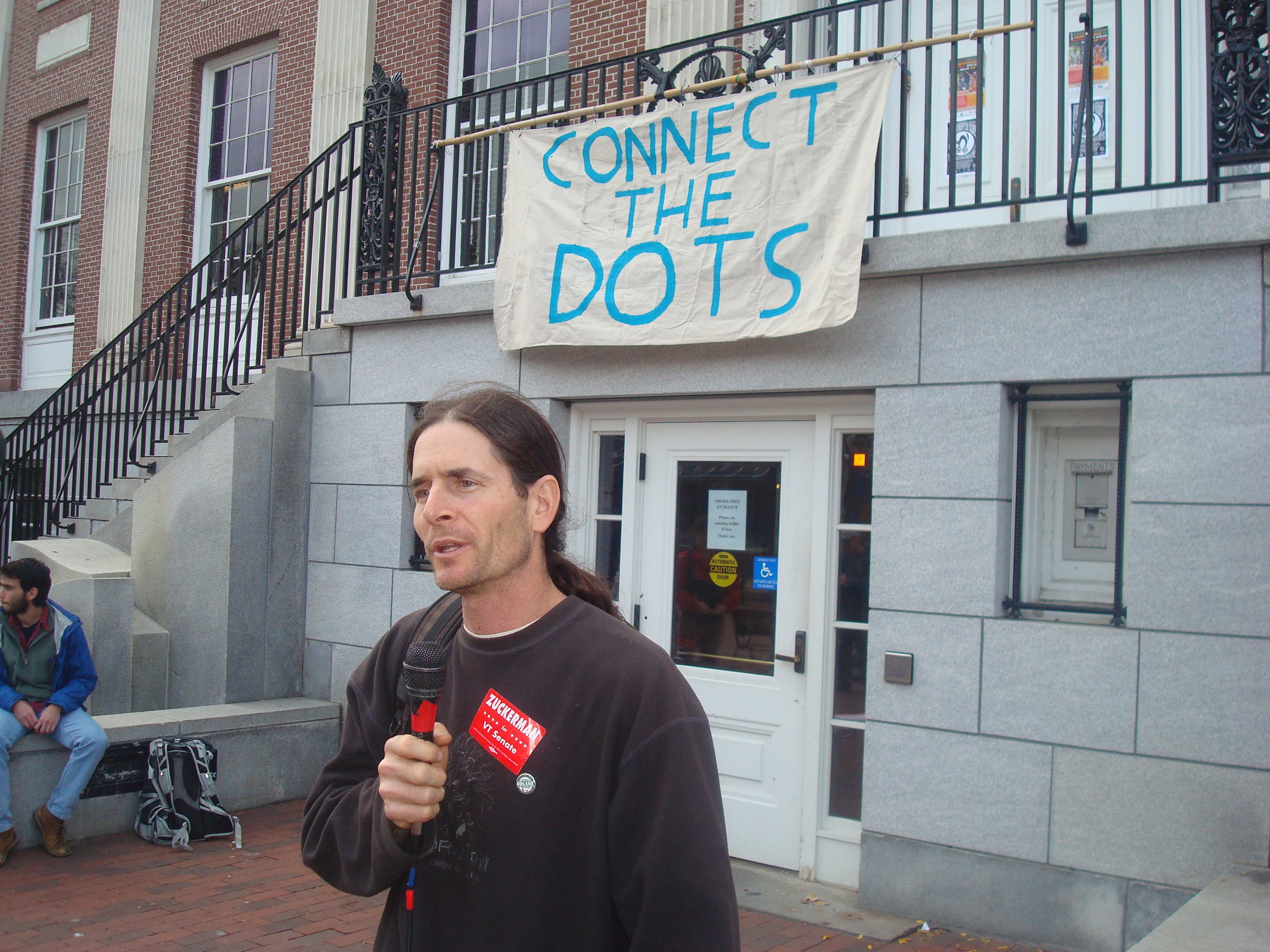 Newly re-elected Representative Dave Zuckerman just got back to me with his thoughts on the election.

I have mixed feelings as I do not recall Obama saying that change meant throwing everyone out. It was about a deeper message and meaning.  I feel that Chris and I have been those messages in the local/state level (although obviously not with the orator skills or charisma that Obama has.)  But that Chris' work on those very same progressive ideals that Obama has, were not appreciated. We did our best to put out information on issues and substance, and sadly they were overcome by the (albiet wonderful) wave of excitement.

In direct reference to Ms. Ram, he quipped, "She worked hard.  She was smart about her campaign to take advantage of the wonderful Obama wave."

There's been a palpable feeling out there in the Zuck/Pear camp that this election could have been different had there been a stronger focus on the issues, instead of the dramatics of personal attacks.  Many have expressed this sentiment to me, blaming a cocktail of culprits ranging from unfair state Democratic tactics to inattentive media coverage to ignorant UVM students.  In the words of one commenter on this blog:

When the majority of people voting [are] students who are uninformed about local politics and issues, I find it hard to believe that her victory was anything more than a UVM popularity contest.

True, many UVM voters have a limited understanding of VT politics, but knowledge of the issues is not a prerequisite of enfranchisement.  Nor does winning the votes of an ignorant electorate de-legitimize an electoral victory.  After all, Mr. Zuckerman also benefited from on-campus votes.  In the end, Ms. Ram's Election Day get-out-the-vote effort trumped the Zuck/Pear ticket.  Take a walk through campus, the "Vote for Kesha" chalk is still etched on the sidewalk in more than a dozen popular locations.