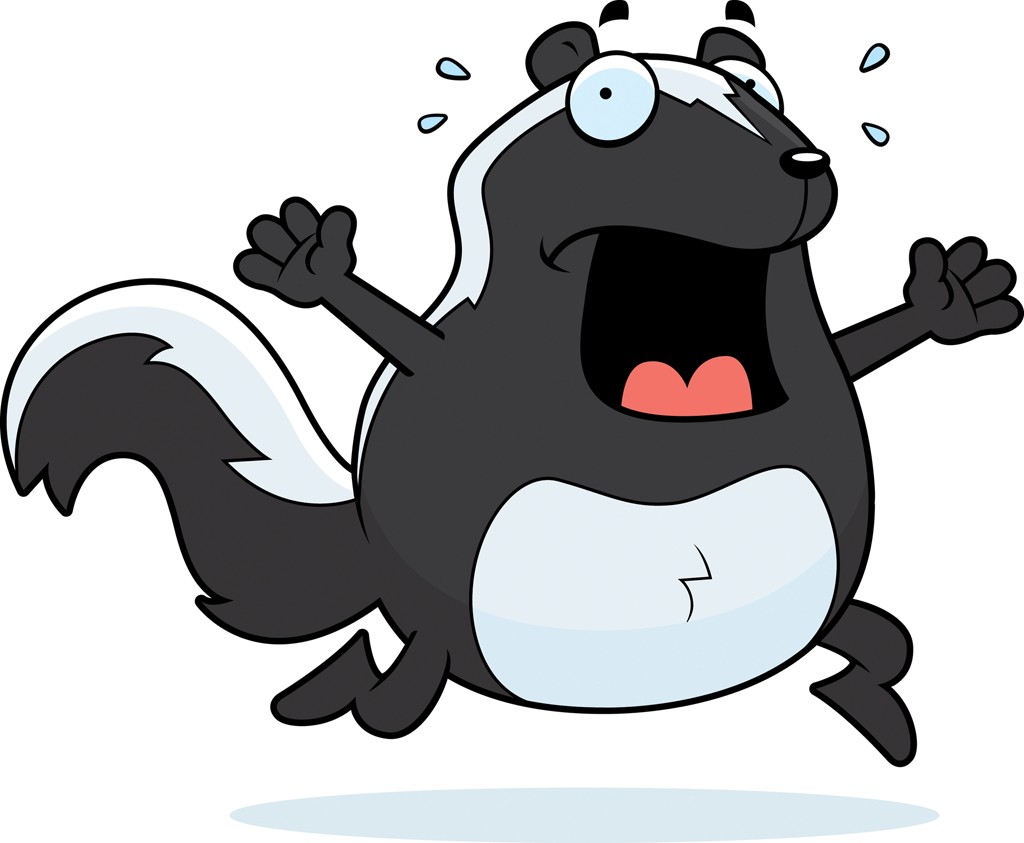 For our last WTF of 2014, back in December, we noted that many of the questions we receive from readers involve roads, and we included a sampling of the inquiries we hadn't yet looked into. Turns out, peeps over at the Vermont Agency of Transportation had a good time addressing those questions — when they weren't busy plowing, presumably — and were kind enough to share the answers with us. (Our thanks to public outreach manager Erik Filkorn for compiling them.) We don't have room for all the elucidations here, so we'll share the rest in the WTF column of March 11.

Let's start with roadkill. The exact question one inquiring mind posed was this:

I've been wondering WTF is going on with the state of Vermont and its sudden lack of a dead-roadside-critter detail. There was once a time when the deceased skunks, raccoons and the like were picked up within hours of a call, if they didn't find them themselves. Now, even deer seem to be left nearly where they fell. The only exceptions seem to be when there [are] guts everywhere, and even then it's just pushed to the side of the road. It's horrifyingly gross. Is this the image we want to convey to tourists? Hell, I'm grossed out and I was raised here ... and I'm an EMT!

SEVEN DAYS: VTrans? Over to you.

VTRANS: The state of Vermont has followed the same practices regarding dead roadside critters for nearly a decade. True, there once was a time — long ago — when we did pick up everything from dead skunks to raccoons to deer. VTrans crews and game wardens would scoop up the unfortunate critter, lob it into the back of a truck and cart it to the nearest waste pit, where they would throw it in and get back to work.

You should stop reading now if you're really grossed out easily.

After many years of this activity, the waste pits, which were usually located on nearby farms or other private property, became chock-full of dead and rotting carnage. The areas attracted scavengers by the boatload, and whatever pieces and parts weren't consumed by scavengers turned into some sort of rotten, primordial goo whose foul odor could stretch a mile in all directions. Despite [our] using plenty of lime and covering the pits with soil, these pits were gradually closed, as they were deemed unsanitary.

We finally got to a point where only a few approved waste sites existed in the entire state. Having a state employee drive a dead raccoon two hours to properly dispose of it was not adding up, and just lobbing the deceased animal over the highway fence into the nearest backyard seemed to be in bad taste. In short, if we pick them up, we have nowhere to put them.

We are actively working with the Department of Fish & Wildlife to identify resources and come up with better protocols for dealing with this issue. Their game wardens are also incredibly busy and don't always have time to focus on dead animals in the road, unless there is a safety issue or it's a critter that's not quite dead yet. If said critter does present a clear road hazard, we push the carcass off to the side.

We all recognize how disturbing it is to see these animals on the road, but at the moment, the crows and the turkey vultures are the most effective disposal team available to us.

In the meantime, perhaps we can deputize some volunteer EMTs — ones who don't get queasy at the sight of guts — to help us keep our highways cleaned up.

SD: Here's a question from a reader with a long memory:

What happened to the signs marking the highest elevation on Interstate 89 in Vermont (i.e., evidence that you had moved from the Connecticut River watershed to Lake Champlain's, or vice versa)? They were in Brookfield, but I haven't seen them in at least a decade.

VTRANS: It was easily more than a decade ago that the signs were removed due to their age, but as to why they weren't replaced, probably the best evidence is in the current edition of the [federal] Manual on Uniform Traffic Control Devices (MUTCD), which is pretty much the oracle of all knowledge on what goes where when it comes to marking a road. MUTCD says, "Miscellaneous guide signs should not be installed unless there are specific reasons for orienting the road users or identifying control points for activities that are clearly in the public interest." While we think everyone should have a handle on what watershed they're in, it's just not essential to navigation.

Between mile markers 67.0 and 68.0, there used to be some green, vertical, shutter-like boards standing up in a (mile-long) row between the northbound lane of I-89 and Route 2. I believe their purpose was to block headlight brightness from one road to the other; they certainly performed that task splendidly. These barriers are all gone now. WTF?

VTRANS: Those big green things were called "glare barriers," and, while they helped I-89 and [Route] 2 motorists stay out of each other's headlights, they [were] not getting along well with the snow plows and were constantly breaking off. When we replaced the concrete median barrier along that stretch of I-89 about 10 years ago, we got permission from the Federal Highway Administration to try a different approach to the nearby glare barrier. The salt-resistant plantings there now seem to be doing just fine. Sometimes all you need is shrubbery.

The original print version of this article was headlined "While We Were Driving, Part 1"