With Deadline Past, A Few Surprises For the November Ballot | News | Seven Days | Vermont's Independent Voice

With Deadline Past, A Few Surprises For the November Ballot 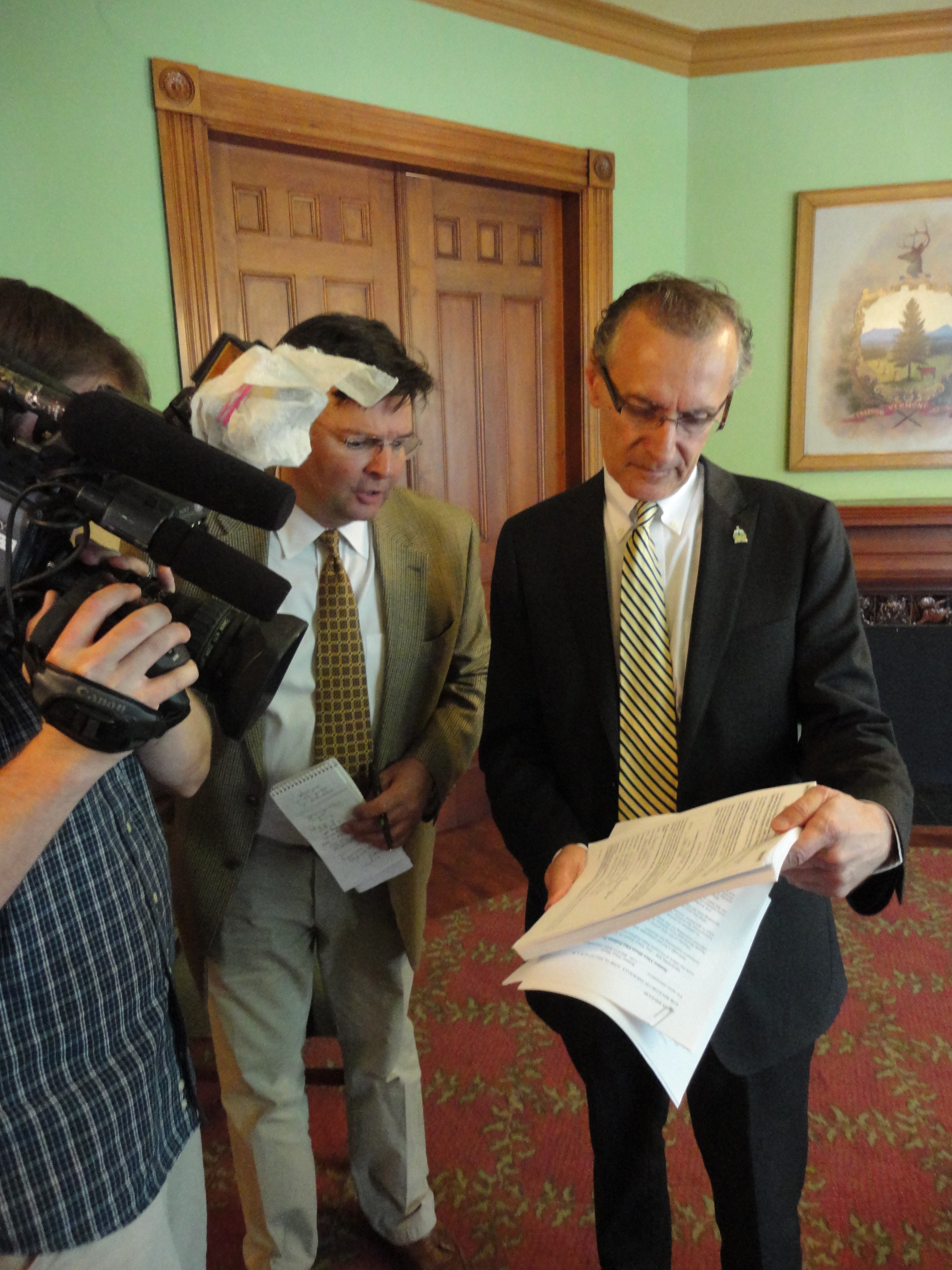 Ding, ding! As of 5 p.m. Thursday, the filing deadline for those seeking election to state office in November has passed. Secretary of State Jim Condos just sent over an unofficial list of candidates — a "final draft" is expected by Monday — and we thought we'd share a few nuggets: