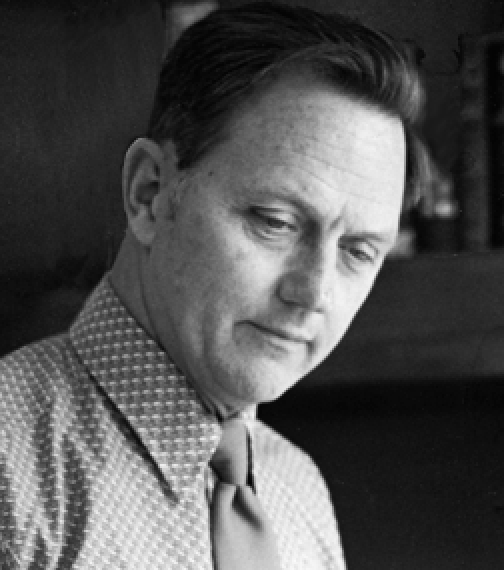 Inventor, builder, surveyor, draftsman, architect, loving husband, father, grandfather, and loyal friend to many, passed away on Saturday, December 26th, 2015. Born in Malang, Indonesia, son of 3rd generation Dutch colonists, incarcerated by the Japanese in WWII from age 13 – 17 along with his mother, father and two siblings in separate prison camps, “Wim” learned to survive depending on his keen wit, ingenious ability to fabricate things out of scrap and “Biets” (steal) items to barter for food in the starvation camps.

Willem returned to the Netherlands after the war to complete his interrupted education graduating from MTS in den Haag in 1952 with a degree in Architecture & Engineering. He married the love of his life, Albertine “Tineke” Prins in 1953 and after a required stint in the Dutch military they immigrated to Canada to start a new life. Three children were born after arrival in Canada, Margit deGroot (deceased 1971), Ian deGroot and Erica Lustgarten. After clawing his way through several jobs in Canada, he landed a position in Burlington, Vermont with the architecture firm of Linde Hubbard & Associates. He subsequently founded, with partner Tom Cullins, the firm of deGroot Cullins, which later merged to create Alexander, Truex, deGroot & Cullins.

An avid reader of history and anthropology, ardent traveler and adventurer, Willem and family were never idle… every weekend was filled with hiking, swimming, camping, biking, skiing, kayaking and playing tennis. In his early retirement years Wim & Tineke traveled the globe.

Despite an accomplished career, Willem would say his greatest source of pride was his family… a 62 year loving marriage with Tineke and their 3 children, and in particular their 4 beautiful grandchildren - two sets of twins born 3 months apart: Tabor and Kylie deGroot & Ben and Eric Lustgarten. Evidence of a life well lived!

A memorial service will be arranged in the Spring – details to be announced. In lieu of flowers, donations can be directed in Wim’s honor to VNA Cares / Vermont Hospice or the Vermont Chapter of Habitat for Humanity.