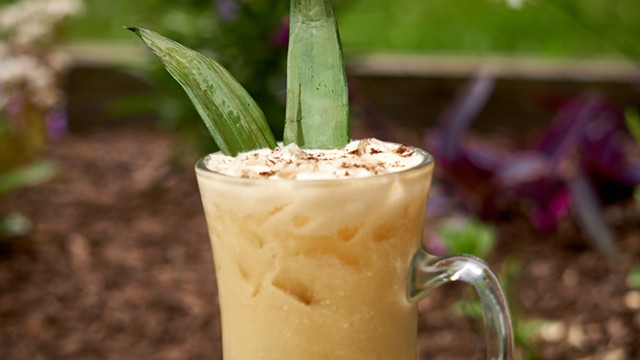 One dish that showcases what Cid called "the familiar yet unfamiliar approach" tends to be an afterthought on other restaurants' menus: roasted chicken.

Wildflower's version is brined overnight and seasoned with a dry rub of herbs and spices typically used in Caribbean and Asian cuisine. It's served with caramelized maduros (sweet plantains) and kale sautéed in chimichurri for a Latin-Caribbean take on a staple vegetable of American cuisine.

"It's all our cultures in a dish," Cid said. 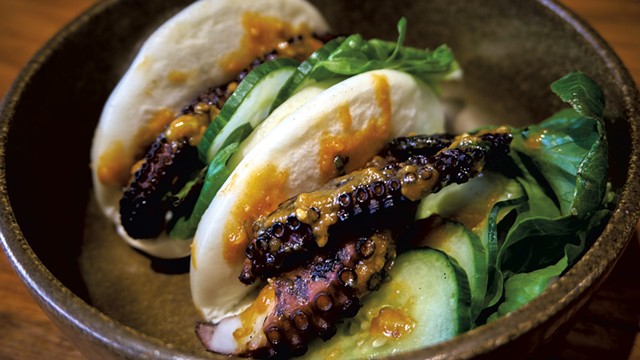 The restaurant also serves brunch, with offerings such as breakfast sandwiches served on light, crispy gougères; a sweet Dutch baby with blueberry compote; and a classic French omelette.

Cid said the team plans to add a patio area that caters specifically to dog owners — and dogs themselves — with a menu of doggy dishes created in collaboration with a canine nutritionist. Plans are also in the works for the Cottontail Room, a speakeasy-style cocktail lounge and private dining space connected to the restaurant.

The original print version of this article was headlined "Picking Wildflower"