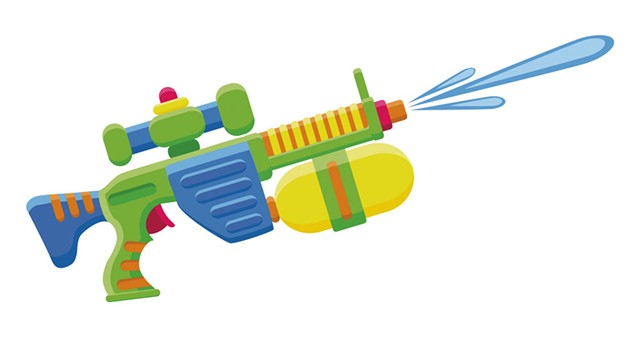 Although I'm almost certain what you're describing is female ejaculation, I do wish I could ask you some questions. Is it a lot of fluid? A little? Does it only happen when you have an orgasm? Is it every time? How about when you have sex with another person (assuming you do)? I suppose I'm just curious, because your answers — whatever they may be — are all perfectly natural.

As with many things related to women's bodies, female ejaculation isn't all that well understood. It seems no one is 100 percent sure what the fluid is or where it comes from. What I've gathered from online sleuthing is that it's widely thought to be a combination of urine and another fluid containing an enzyme called a prostate-specific antigen produced in a woman's Skene's gland.