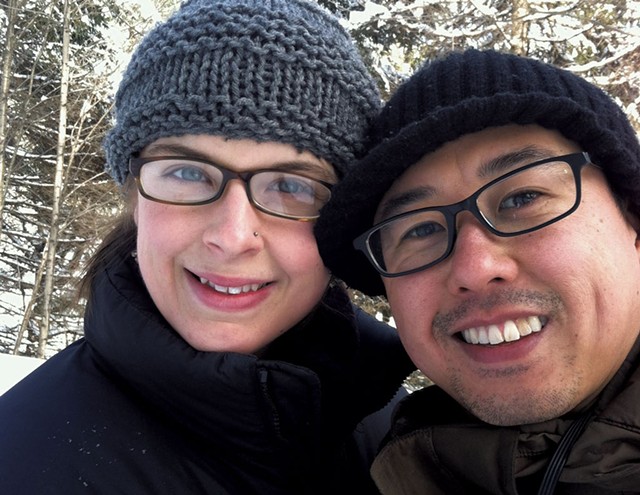 Downtown St. Johnsbury is about to go 'round the Whirligig.

Starting next spring, Whirligig Brewing will host visitors in a tasting room at 397 Railroad Street, CEO and head brewer Geoffrey Sewake told Seven Days earlier this week. The one-barrel brewery will offer tastings, pints, and beer to go in crowlers and growlers. A brief menu of light snacks will complement the liquid offerings, which will include an array of sour and other wild-fermented ales, farmhouse styles and IPAs.

Sewake said working on a nano scale means Whirligig can keep its menu fresh with a constant rotation of new beers, since each batch yields just a few kegs. The brewery's size, he added, will also enable it to buy most of its grain, hops, and seasonal fruit, vegetable and herb additions from local growers. The goal? To make "beer [that] speaks to the place," the brewer said, using language often applied to wine and cider. 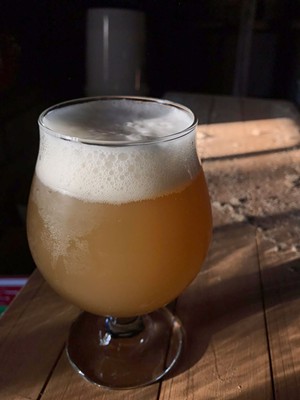 Sewake is originally from the West Coast, but he and his wife, Northeast Kingdom native Gillian Sewake, moved from New York City to Peacham four years ago to raise their family. An avid home cook and brewer, Geoffrey Sewake has long dreamed of opening a food-related business, he said.

And, with several such businesses recently launched nearby or slated to open in coming months, the timing and location seemed right. Next door to Whirligig, Kingdom Taproom's owners are adding a new restaurant called Kingdom Taproom & Table. Around the corner on Eastern Avenue, the onetime site of St. Jay Hardware will now host the operations of St. Johnsbury Distillery, with an added tasting room and gathering space.

"Our hope is that [the brewery] will be a really nice catalyzing space," Sewake said. "I wasn't going to do this out in the woods or on a farm somewhere. I felt committed to doing it on a Main Street where I could help to bring vibrancy to a community."

Barring any major construction snafus or setbacks, Whirligig will open in spring 2019.