The X Factor: Where to Find Fun When You're Under 21 | What's Good | Seven Days | Vermont's Independent Voice

The X Factor: Where to Find Fun When You're Under 21 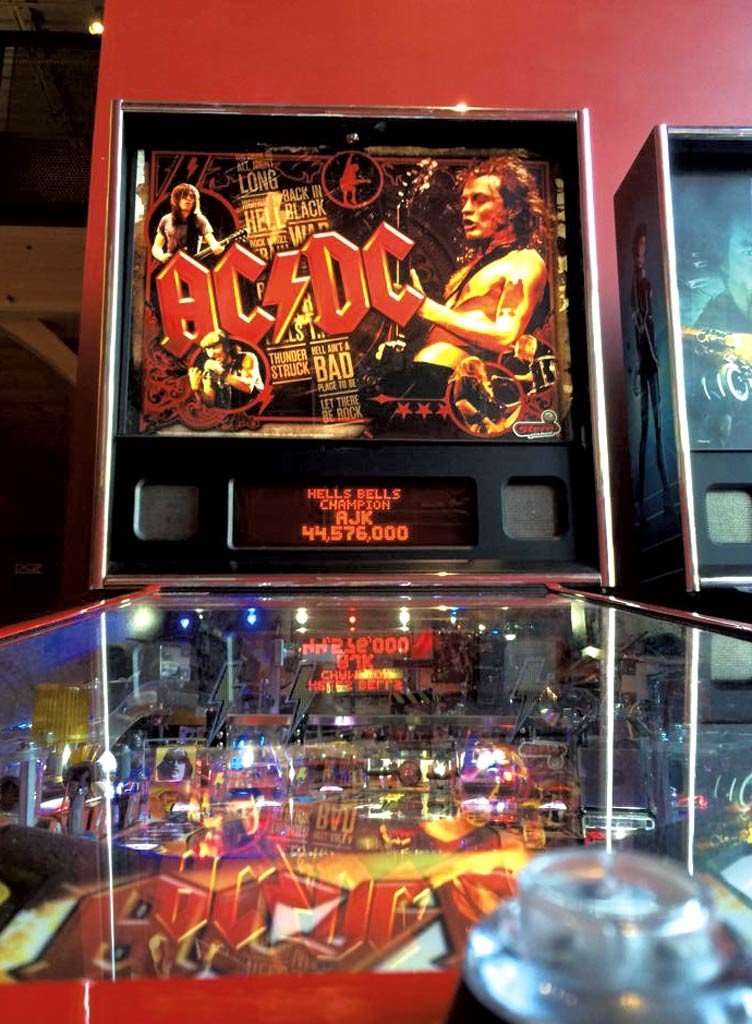 We're not gonna lie. Nightlife in Burlington is pretty awesome. But unless you're an upperclassman — or were held back, like, six times in grade school — you're probably not old enough to enjoy our spirited downtown scene. Don't worry, we'll save a barstool for you. Here are some spots you can enjoy in the meantime.

Yes, this newly opened arcade is an ale house, and you need to be 21 to enjoy its fine selection of craft beer. But you don't need to be of age to geek out on the classic pinball and cabinet games, such as Galaga, Centipede and Ms. Pac Man. What's that? All of those games were popular, like, 20 years before you were even born? Maybe stick to Mortal Kombat, then. Finish him! 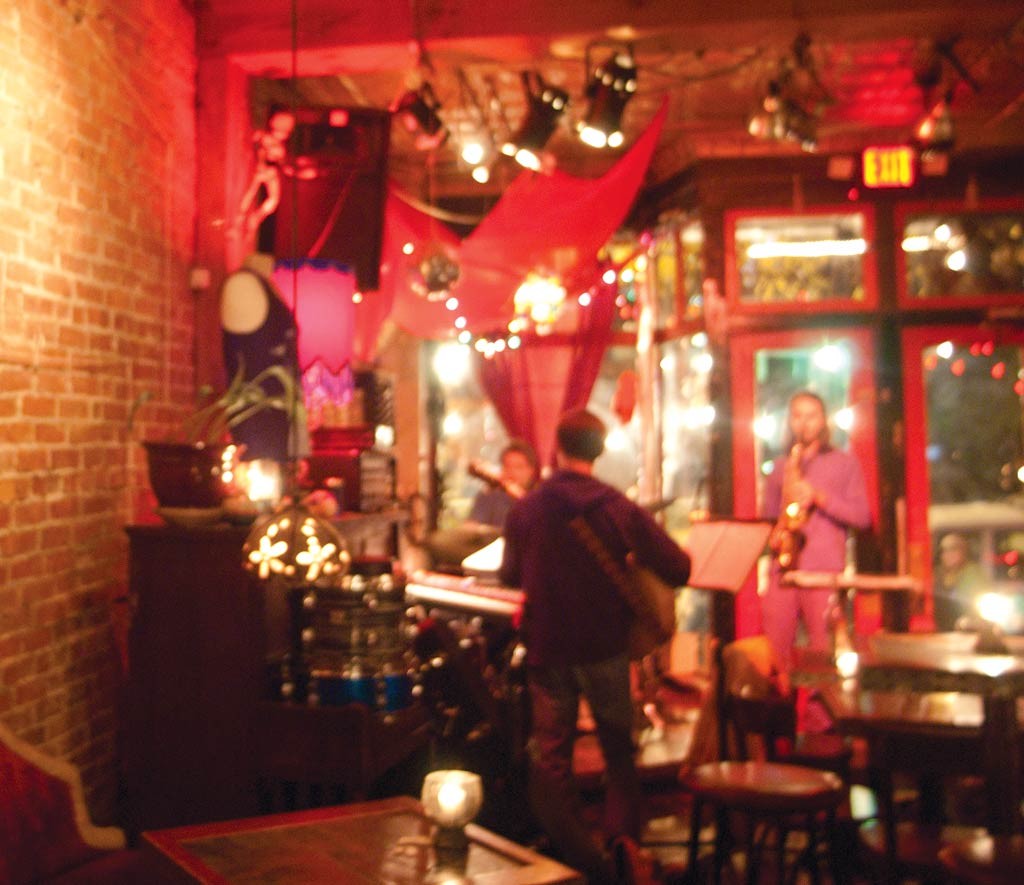 This tiny bohemian haunt is the heart and soul of the Burlington music scene. You'd be hard-pressed to find a local band that doesn't play here regularly. The Monday open mic is the way to pay your musical dues or catch the next great local songwriter. Saunter on in every week for Honky-Tonk Tuesday. And let your backbone slip on Thursdays when R&B diva Kat Wright holds court with the Indomitable Soul Band. 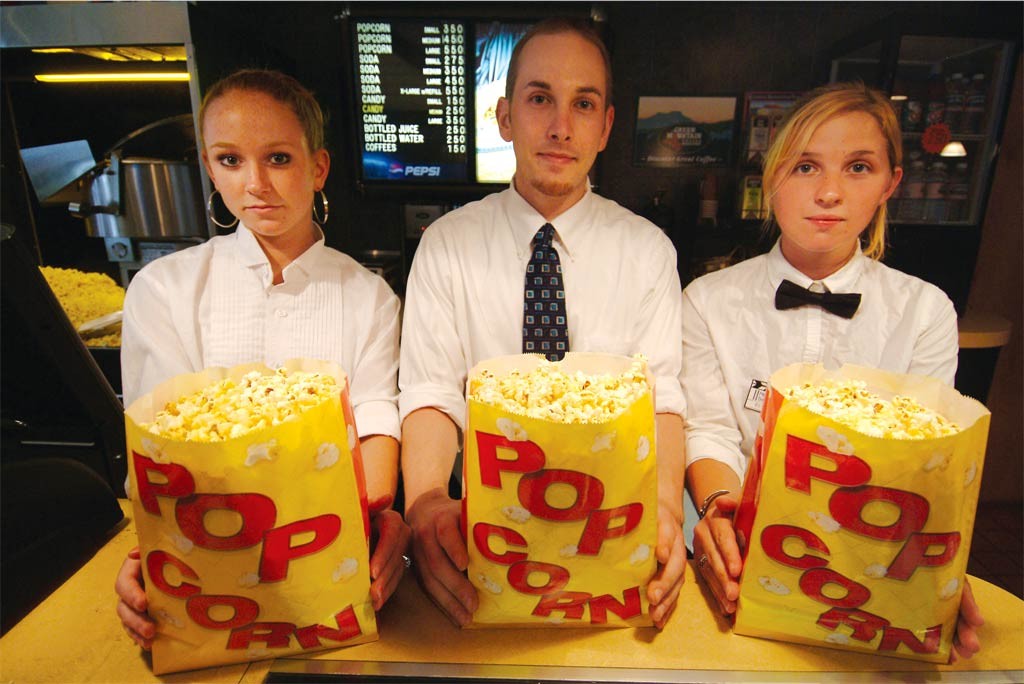 Use your student discount on the regular at this cozy, family-owned downtown theater, which offers a lively mix of mainstream and art house flicks, from Blue Is the Warmest Color to Transformers. The screens are smallish, but the popcorn is the best in town, and the liftable armrests make it easy to share — or not.

Located in the bowels of Memorial Auditorium, this all-ages, substance-free club is often the first stop for high school and college bands looking to break into the scene. It's especially popular with the hardcore and punk crowd, perhaps due to its awesomely dingy aesthetic.

There's another bowling alley in Colchester, Spare Time, that is bigger and fancier than this one. But we prefer the kind of joint Jeffrey Lebowski would frequent. This family-owned alley has a cozy mom-and-pop feel and entertainment on the weekends. Now if only they had Sioux City sarsaparilla.

Do you down Rooibos or White Tip Oolong like it's going out of style? Do you have any idea what those things are? Whether you're a tea aficionado or a Lipton-swilling newbie looking to expand your horizons — and maybe your sense of inner peace — Dobrá Tea is the spot for you. The menu is overwhelming, but the staff is all too happy to help. And yes, there's kind of a hookah bar vibe, but the sensory-soothing haze gently wafting above Dobrá's pillow pit is merely incense made from tea. We're more relaxed just thinking about it.

Navigate the challenging, nautically themed 18-hole mini-golf course. Or iron out the kinks in your real golf swing at the driving range. We come for the batting cages, which feature both baseball and softball pitches at speeds ranging from slow to Clayton Kershaw.

Higher Ground is the Burlington area's premier music venue. In the smaller Showcase Lounge, up-and-coming local, regional and national acts take to the stage. When they graduate to the big time, those bands can often be found in the neighboring Ballroom alongside major touring acts such as Gogol Bordello, M. Ward and Alabama Shakes.

Muddy's is great for people watching by the street-facing picture window or just sipping lattes and admiring the woody surrounds — we prefer the treehouse-esque booth. However, the café has no Wi-Fi, so you'll actually have to, like, read a book or talk to people and stuff. Think of it as updating your Facebook status, but face to face.

Yeah, yeah. This is where Phish got their start. Just as importantly, the club is typically 18+ from Sunday (reggae night!) through Thursday (bluegrass night!) — though you'll have to pay a cover. We think $5 is a small price to pay to get a taste of local and touring bands that come through nightly, not to mention a taste of the famous gravy fries. Hello, "freshman 15!"