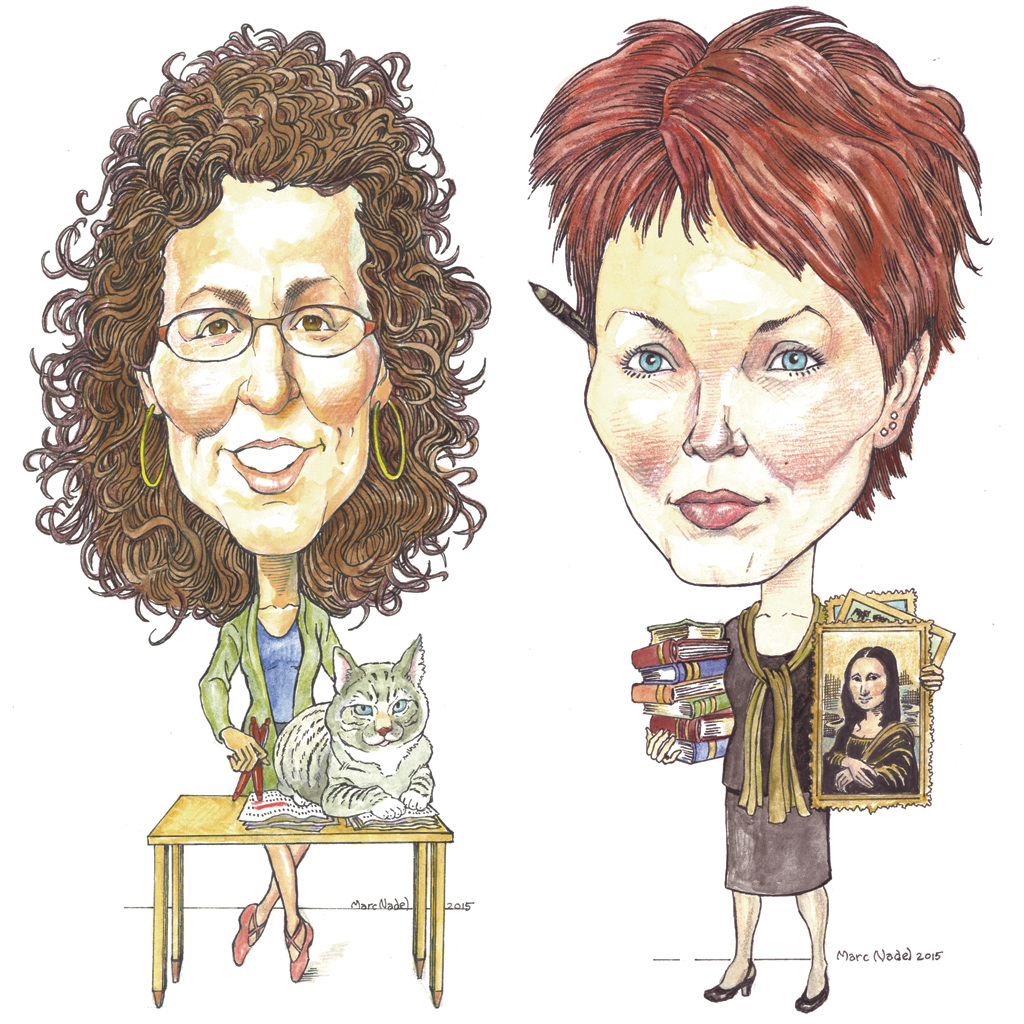 What the heck happened? One minute Pamela Polston and I were reporters at Vox, a little ol' arts weekly we'd created, waiting for the new owners to ax our jobs. Now we find ourselves looking back over 20 years at the newspaper we own, which has become one of the most unusual of its kind in the country. Seven Days is thriving in a media environment that has become less like All the President's Men and more like The Hunger Games.

In some ways, publishing Seven Days has been easier than we expected. We've had opportunities to diversify and grow in a small market. Our great staff have found and delivered interesting content and made it look good — first in black-and-white newsprint and now in full color — on almost every platform imaginable. Readers and advertisers have acknowledged our efforts and rewarded us with their business and attention. Building that trust is something only a few lucky Vermontrepreneurs get to experience.

But running Seven Days has also been challenging — in ways we never could have imagined in 1995, when our writers, all freelancers, still turned in their stories on floppy disks. Technology has enriched our work and made it more accessible, but it's also imperiled many newspapers — and kept me awake countless nights. It has forced all of us in the media industry to innovate. Some things stuck; others didn't. Figuring out what would work in our market has only deepened our appreciation for its singularity.

We couldn't have predicted that Seven Days would grow from 28 pages a week to more than four times that. Or that we would add a parenting magazine, dining and student guides, a bilingual tourist quarterly and a full-time video journalist. To say nothing of the events — singles parties, homebuyer seminars, Daysies awards, Tech Jam and Vermont Restaurant Week. Seven Days even produced a video game. Until 2013, I'd never played one.

Pamela and I got into this business to publish a lively local weekly with good writing and design. That we're producing so much more of it now hasn't diminished that commitment.

At the very least, we've tried to choose our words carefully, place them where they belong and spell them correctly. But the greater goal has been to move you — to understanding, admiration, tears, action, whatever — whether it's Paul Heintz's campaign-finance coverage or the Free Will Astrology column, Ken Picard's exposé of prostitution in Vermont's Asian "massage parlors" or Alice Levitt's restaurant reviews.

Our plan for the next 20 years? Pretty much what we outlined in our very first issue: "to provide a weekly mix of articles about people, places and things worth doing, as well as news — with a twist — reviews, opinion, entertainment and up-to-the-minute listings. In short, the definitive word on life in Vermont."

Now, with the web and social media, we aim to entertain and inform you truly seven days a week. And by "we," I mean all of our 60-plus employees. Fortunately, it's not just me and Pamela anymore. 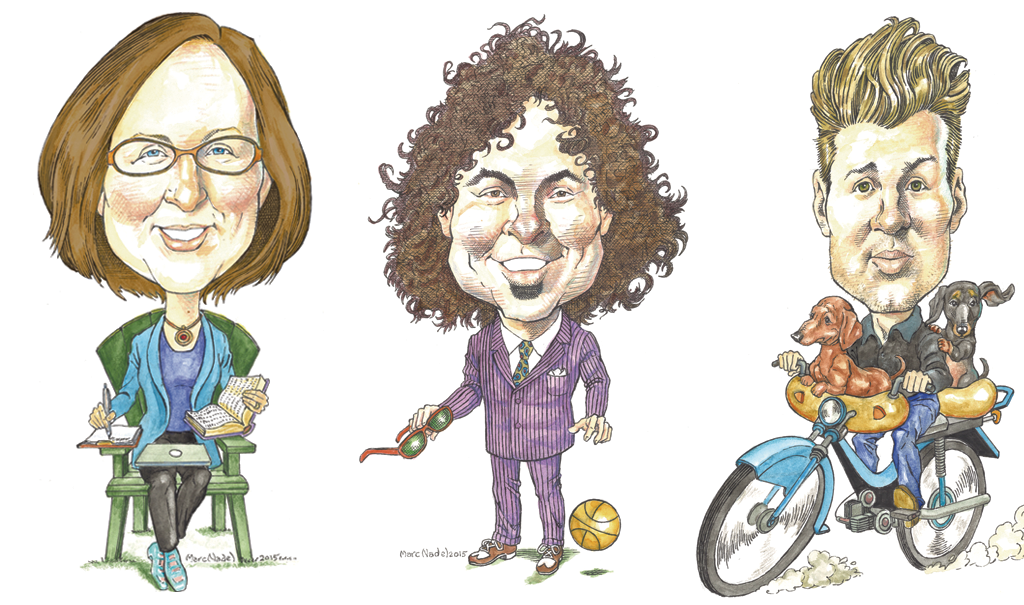 See this issue as it appeared in print:

The original print version of this article was headlined "What the heck happened?"