What Stops a Suicidal Vermonter From Buying a Gun? Not Much | News | Seven Days | Vermont's Independent Voice

What Stops a Suicidal Vermonter From Buying a Gun? Not Much 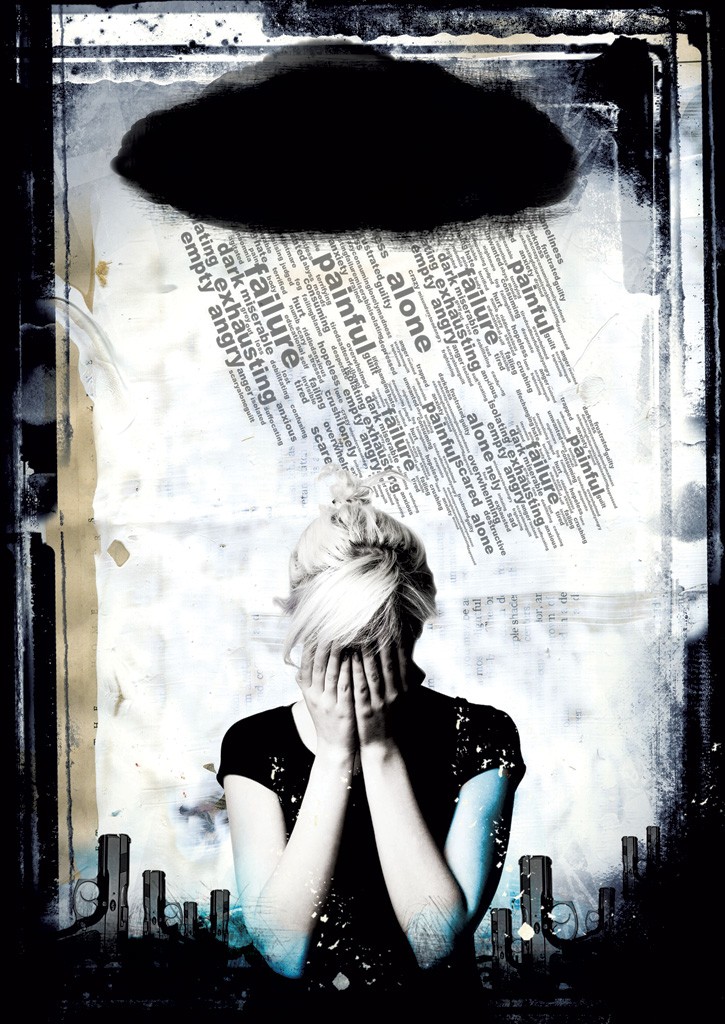 On Friday, she was in a hospital receiving treatment for depression. On Saturday, she walked into a gun store and bought a pistol. On Sunday, she fatally shot herself.

No laws were broken nor protocols ignored in the events leading up to the July suicide of Vermont Law School professor Cheryl Hanna.

But experts say the circumstances of her handgun purchase, described in greater detail in a newly released Burlington police report, illustrate that nothing stops people like Hanna — who suffer from a mental-health problem but never have been forced into treatment by a judge — from buying a gun.

"It begs a question that we should be having a debate about," Burlington Police Chief Michael Schirling said.

Jay O'Brien, owner of B.J.'s Guns and Sporting Goods in Williston, said that when Hanna walked into his shop on the morning of July 26, she came across as poised and calm. "She fooled us," O'Brien said in an interview, noting that he occasionally turns away customers who appear distraught, even if he or she is not in the federal database he's required to check before making a sale.

A popular professor and well-known media personality, Hanna slipped into a severe depression in May, according to her husband, Paul Henninge, in a previous interview. She eventually was treated in the psychiatric ward at Fletcher Allen Health Care, where she felt uncomfortable, Henninge said. On Friday, July 25, she was released for the weekend.

The next day, she left home, ostensibly for a yoga class. Instead, she drove a red sports car to the Williston gun shop.

Hanna said that "she wanted a firearm because her husband works a lot and she wanted a means of personal protection," the police report says. A store employee asked Hanna, a mother of two, if she had any experience with guns. "She replied 'no'... that her husband could show her how to use the firearm," according to the report.

Henninge previously told Seven Days that he did not keep guns in the house. "It's kind of freaky how easy it was for her to get that gun," he said then.

Although he declined to discuss the sale in detail, O'Brien said Hanna's death illustrates a need: Gun shop owners should be able to access information about mentally ill people in order to stop them from buying firearms.

"The privacy laws need to be changed," O'Brien said. "The only thing we could do is ask questions. It's a conundrum no one has been able to figure out. And that's why we keep going through these incidents that no one has the courage to take responsibility for."

Vermont has some of the least restrictive gun-purchasing laws in the county. There are no waiting periods or licenses required for gun ownership, and no state-mandated background checks.

The only thing separating an adult from a firearm in Vermont is the federally mandated background check. Customers fill out a three-page form, providing identifying information about their personal and criminal history.

Among the questions asked is whether a person has been "adjudicated as a mental defective or has been committed to any mental institution," which includes people found insane or incompetent at trial, and those involuntarily committed to a hospital. If they answer yes to any of those questions, they are ineligible to buy a gun.

Licensed firearms dealers then call the FBI's National Instant Criminal Background Check System, located in West Virginia, to verify that the customer does not have a criminal record or is otherwise disqualified from owning a gun. The entire process usually takes fewer than five minutes.

There are at least two major weaknesses in the system.

The federal government cannot require states to send information about judicial rulings of mental illness to the database, and some states, including Vermont, don't make much of an effort. According to several gun-control groups, Vermont has so far submitted just 25 mental health records to the database, about four records per 100,000 residents, according to the advocacy group Mayors Against Illegal Guns.

In contrast, the most vigilant states, including Pennsylvania, New Jersey and Texas, have submitted more than 800 records per 100,000 residents.

"That is a giant safety gap," Schirling observed.

But even if the state were submitting more information to the federal system, it wouldn't have stopped Hanna from obtaining a gun. She had not been the subject of a legal hearing nor had she been involuntarily committed.

O'Brien said that information indicating whether people have recently received some form of mental-health treatment should be included in the federal database, which Vermont gun sellers consulted 36,000 times in 2012 alone. "That information has to get into that database," O'Brien said. "There could be a flag in that system that says this person has been looked at in the past 48 hours."

Schirling also supports the idea of a possible limited waiting period to purchase firearms for people who have recently undergone mental-health treatment.

"Why not give doctors the ability to create a flag in the system that says, 'For the next 90 days, this person has to wait 72 hours?'" Schirling said. "Why not come up with some new ideas, test them, see if it saves some lives? It's more nuanced than, 'You've been diagnosed with mental illness, so no guns for life.'"

In 2010, 108 Vermonters committed suicide, and 60 percent of them used a gun to do it, according to the Department of Health.

The Center for Health & Learning, a Brattleboro-based nonprofit that contracts with the Vermont Department of Mental Health, is planning a suicide-prevention campaign that enlists the help of gun shops. It'll ask them to display posters that warn about the risks of suicide, including hotlines to call for immediate help. The Gun Shop Project will also provide information to help gun-store employees recognize suicidal customers.

Many suicides are impulsive, not planned days in advance. Studies have shown that the majority of people who try to kill themselves deliberated less than one day, according to the Harvard School of Public Health.

"If we can put any space at all between the time someone decided to go forward and their attempt, if we can slow them at all, we know that helps," said Alex Potter, a development specialist at the Center for Health & Learning.

The Gun Shop Project initiative is modeled after one recently launched in New Hampshire that has been adopted by dozens of gun shops, including an establishment that sold weapons to three customers who killed themselves in rapid succession, Potter said.

Potter said his group has intentionally focused on steps it can take outside the legislature, where gun debates turn hostile and proposals to address gun violence usually languish. The idea is to tap into the culture of safety-minded gun owners, he said.

There appears to be no appetite for considering laws, such as waiting periods, even among people determined to reverse Vermont's long history of rejecting gun-control measures. Neither waiting periods nor restrictions for the mentally ill are likely to be on the agenda of the upcoming legislative session.

Gun Sense president Ann Braden said that while her group is concerned about the ease with which the mentally ill can buy a gun, it lacks the bandwidth to take on the issues raised by Hanna's death. They expect a difficult fight to get universal background checks into law, even though some polls say 80 percent of Vermonters support the idea.

"It's so tragic, and our hearts go out to her family. It feels wrong," Braden said. "But our organization is focused on felons and domestic abusers that can get weapons. It is outside our organization's focus."

That may leave it to licensed gun sellers to guess the intentions of their customers.

O'Brien said he's gotten calls from concerned friends and family members trying to head off a tragedy. "We have had people calling and saying, 'My loved one is driving around trying to buy a gun. Here is what they look like; here is their name. Don't sell them a gun.'"