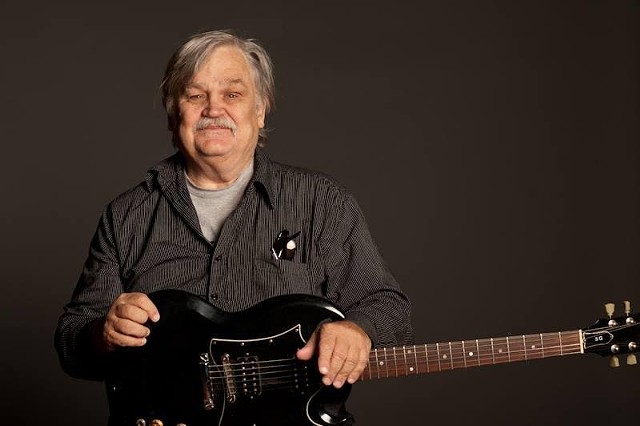 Way back in 1997, Burlington's most famous musical export, Phish, created the WaterWheel Foundation. The nonprofit organization serves to oversee the jam band's various charitable endeavors with a focus on supporting efforts to clean up the Lake Champlain watershed. The band used its royalties from the popular flavor of Ben & Jerry's ice cream, Phish Food, to launch the foundation.

WaterWheel celebrates its 25th birthday on Sunday, September 25, with a blow-out at Nectar's — a fitting location because the downtown Burlington club helped propel Phish from humble college band to world-touring juggernaut. Ben & Jerry's will present the event, featuring a live podcast from Osiris Media, a network of music-centric podcasts. 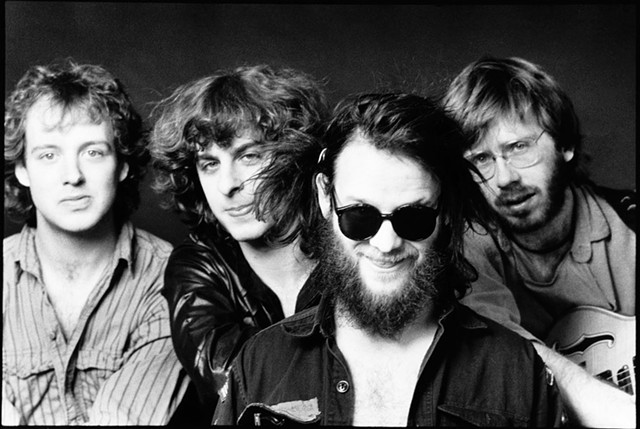 There's a theme to the celebration as well: Organized by guitarist Bob Wagner (Kat Wright) and featuring an assortment of Vermont musical talent, the show will double as a tribute to the late, great Col. Bruce Hampton and his band, the Aquarium Rescue Unit.

Hampton, a legend in the Atlanta jam and southern rock scene, died playing on stage in 2017  at the Fox Theatre during a 70th-birthday celebration. His music was massively influential to Wagner, who calls the Aquarium Rescue Unit "arguably one of the most influential jam bands of all time."
All proceeds from the show will be donated to WaterWheel. A raffle of Phish and WaterWheel memorabilia will also raise funds for the foundation.

Since its creation, WaterWheel has donated over $3.7 million to more than 500 nonprofits through its Touring Division, which raises funds in communities where Phish performs. In addition, it has raised $2 million for organizations directly working to protect Lake Champlain, $2.5 million for various other Vermont groups, and another $1 million to benefit more than 30 beneficiaries via the foundation's Dinner And A Movie campaign, where the band's past live shows are screened. 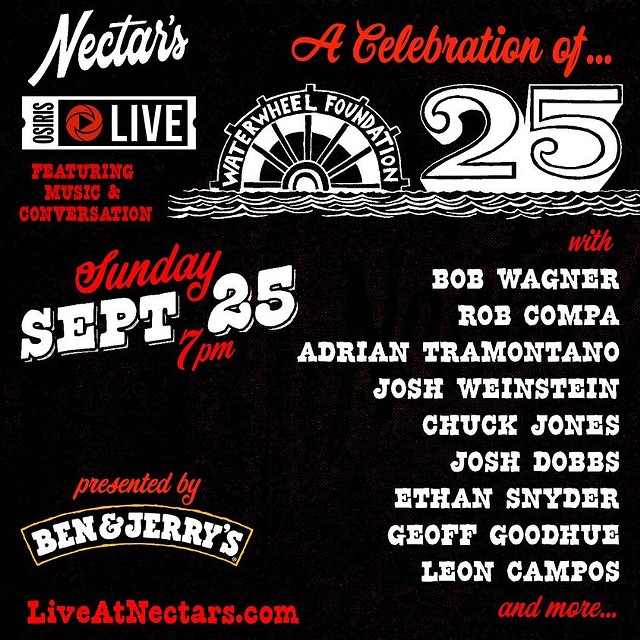 For more informations and to purchase tickets, visit liveatnectars.com.