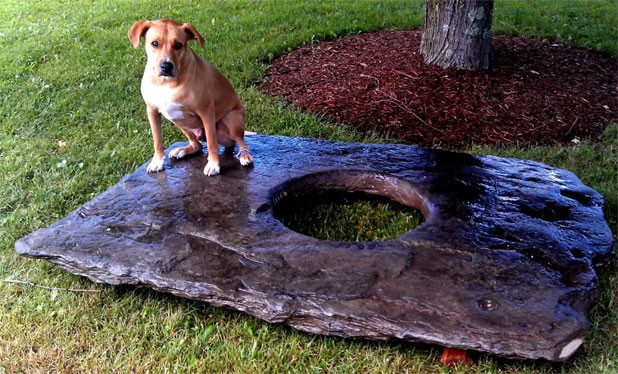 After 19 years, Mexican Caribbean restaurant Marsala Salsa will serve its final meal at 15 Stowe Street in Waterbury on September 1. Owner Jan Chotalal was recently diagnosed with breast cancer, but even so had no plans to take a break. She says she was surprised to learn that her landlady would not be renewing her lease and had already made plans with another business to open in the space.

But Chotalal is not one to go out quietly. The chef says that, even as she prepares to undergo radiation treatment, “this whole last week, it’s been standing room [only], with people waiting for tables for hours.” Fortunately, fans of her restaurant won’t have to wait long to taste her burritos and tacos again.

Tom Sullivan and James Dotson, owners of the Cider House Barbecue and Pub, quickly invited Chotalal to join Sullivan in their kitchen. “We’re already a Southern-style restaurant; Jan does Caribbean and Tex-Mex — it’s an easy fit with us,” Sullivan says. Mexican additions will replace many of the current entrée options, and Sullivan anticipates a weekly Caribbean food night. On the bar side, he expects to add infused tequilas to the range of ciders that gives the restaurant its name.

Meanwhile, 15 Stowe Street will soon see the opening of the Blue Stone Pizzeria & Tavern, a high-end pizza shop, bar and grill. Co-owner Chris Fish says the name refers to the 18th-century Pittsford well stone that will serve as a central bar table in the 50-seat restaurant.

Fish says he is shooting for an October 1 opening but realizes the end of October may be more realistic. Sullivan says October is also when the new Cider House, which may or may not modify its name, will finalize its menu.