Every week through mid-October, Seven Days presents "Vermonting," a column of curated excursions in all corners of our great (but not so large) state. Indeed, Vermont's diminutive size makes a multitude of short trips accessible, whether for a few hours, an overnight or a longer getaway.

Find three sample itineraries here, and read more detailed travelogues here. Before you hit the road for any of these destinations, read up on their current COVID-19 policies. And visit sevendaysvt.com/vermonting-maps to download a map of these locations straight to your mobile device!

Travel Back in American History at Mount Independence

A trip to the Mount Independence State Historic Site in Orwell is worth it for Vermonters who have an interest in state and U.S. history — and for those who enjoy a gentle walk in the woods. The site was settled in the summer of 1776, when thousands of American troops began building an encampment; they also built a floating bridge to connect to Fort Ticonderoga across the lake. Together, the two installations were temporary homes to 12,000 to 14,000 troops in the early years of the Revolutionary War.

Gather picnic provisions from Buxton's Store. This Orwell grocery and deli makes hearty subs and lobster roll specials. Pair your pick with a local craft brew, and enjoy the meal at a nearby picnic table.

Related Vermonting: Pondering the Birth of a Nation at Mount Independence

Vermonting: Pondering the Birth of a Nation at Mount Independence
By Sally Pollak
Vermonting

Learn and stretch your legs at Mount Independence. The visitor center and surrounding six-mile network of trails lead visitors past artifacts of the Revolutionary War settlement and tell the story of the fortress. Try the 1.6-mile Baldwin Trail loop; an offshoot path leads to the edge of a promontory, affording views of the lake, Fort Ticonderoga and Mount Defiance.

Pick-your-own at Champlain Orchards in Shoreham. August fruits available here range from apricots and apples to plums and peaches. Wear a mask and practice social distancing as you pick. 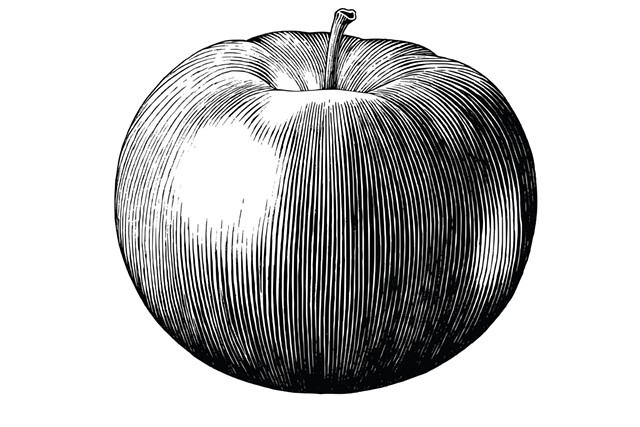 Spend a night at the Shoreham Inn, built in 1799 as a tavern house. Travelers may stay in the guest rooms of the main house or in the loft-style suites in the renovated sheep barn. The on-site pub offers outside seating by reservation.

Go for a swim at D.A.R. State Park. Located in Addison, this quiet state park sits on the shores of Lake Champlain. Go bird-watching or picnic on a bluff overlooking the water before taking a dip. 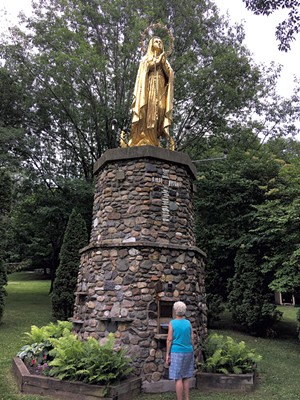 French explorer Samuel de Champlain had the right idea when he landed on Isle La Motte more than 400 years ago. Paddling up the Richelieu River into the lake that would eventually bear his name, he steered for its lush forests and gentle hills. Even in 1609, the northernmost Champlain Island was a great place for a day trip. Today, the 7-by-2-mile island is great for "discovering" by bicycle. It's mostly flat with very little traffic and short distances between intriguing points of interest.

Start your day (and park your car) at St. Anne's Shrine. This Roman Catholic refuge invites guests to sit at the Stations of the Cross sculpture garden, visit the open-air chapel and pause for a picnic along the wooded edge of the sprawling property.

Visit the historically significant Fisk Farm. Vice president Teddy Roosevelt was staying here on September 6, 1901, when he learned of president William McKinley's assassination. Visitors can roam the fairy-tale buildings and gardens (there's an art gallery in the barn) and view the Fisk Quarry Preserve.

Discover the island's unique geology at the Goodsell Ridge Fossil Preserve. Isle La Motte is part of the Chazy Fossil Reef, formed 480 million years ago from a shallow tropical sea near what is now Zimbabwe. In the prized limestone, visitors can see the swirling shapes of marine animals that once inhabited it.

Dine by the water at Ruthcliffe Lodge & Restaurant. The charming eatery has been in the Infante family for 63 years. It offers tables by the lake, on the lawn, on the porch and inside — plus the option to go for a swim. Staying overnight? There are six guest rooms in the attached lodge.

Walk the sandy shores of Alburgh Dunes State Park. This is one of four state parks you'll pass on the drive back through the islands. The beach is one of the longest along Lake Champlain and has shallow, warm waters.

Cool Off in Arlington's Battenkill River 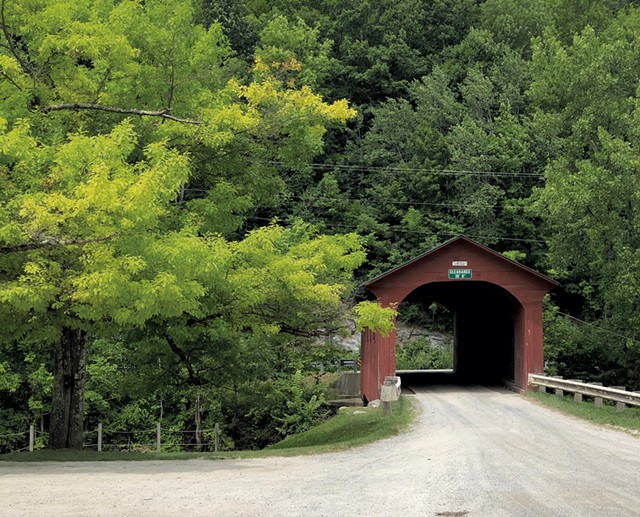 On a steamy summer day, pack a cooler and a swimsuit, then head south toward a cooling dip in the Battenkill River. Arlington, a town of about 2,300 people, is historically notable for becoming the first capital of the Vermont Republic in 1777 and, much later, the longtime home of artist Norman Rockwell. Tucked in the valley between the Green Mountains and the Taconic Range, Arlington is sometimes overshadowed by larger and more bustling nearby towns. But stand thigh-deep in its river with a Vermont IPA in your hand, and you'll soon see this small town as a welcome escape from a pandemic.

Fuel up for the day with a Burmese picnic from Moonwink. This counter-service restaurant in Manchester showcases co-owner May Stannard's native Burmese cuisine. Tangy, slightly spicy flavors shine in traditional dishes such as ong noh kou swell, a creamy, coconut-based stew with chicken and noodles. 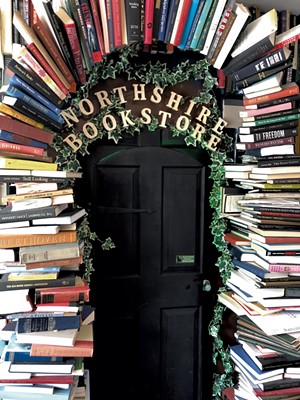 Browse reading materials at Northshire Bookstore. The sprawling bookstore, founded in 1976, is a must-stop in the middle of Manchester. Check the website to see whether it's open for in-person shopping (masks required), or order ahead for curbside pickup.

Stop for a drink at the Crooked Ram. The Manchester bar carries interesting Vermont beers and ciders and one of the most dialed-in selections of natural and local wines in the state. Stop for a four-pack to go, or sit outside with a cold one.

Swim beneath the West Arlington Covered Bridge. Built in 1852, the red bridge stretches across the Battenkill; nearby, on River Road, is the house where Rockwell lived during his years in Arlington. Find a shady spot by the bridge and go for a dip. Several companies also rent tubes, kayaks and canoes and facilitate drop-offs along the river.

Related Vermonting: A Day Trip to Arlington and Manchester

Vermonting: A Day Trip to Arlington and Manchester
By Jordan Barry
Vermonting