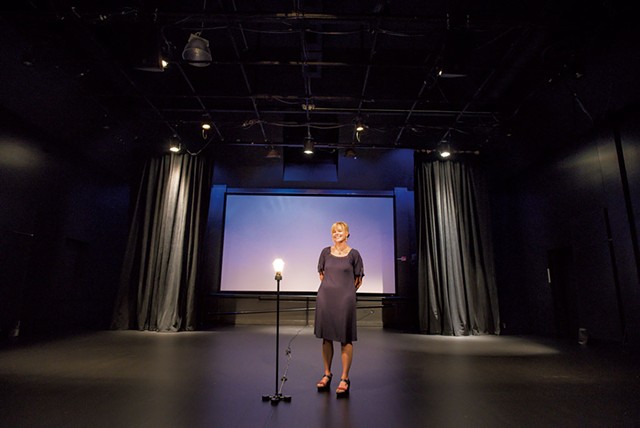 Making the decision to leave the FlynnSpace, where the company has been based since 2000, was difficult, she said: "We kept thinking, Is this something our audience would be excited about?"

But Alicea said there was "overwhelming evidence" that the Black Box would meet "so many of the needs that we've been longing for for so long in a performance venue."

These elements include easy access for elderly theatergoers, unobstructed views of the performance area, a lobby where patrons can have a drink and mingle before a show, dressing rooms, and 17-foot ceilings that can accommodate multilevel sets. 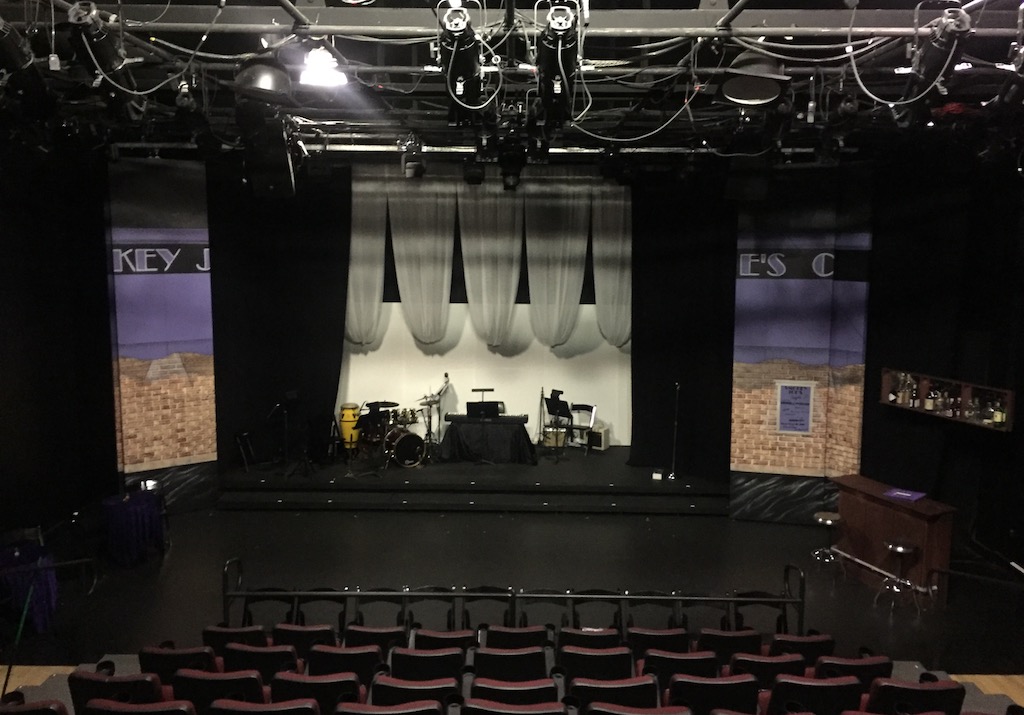 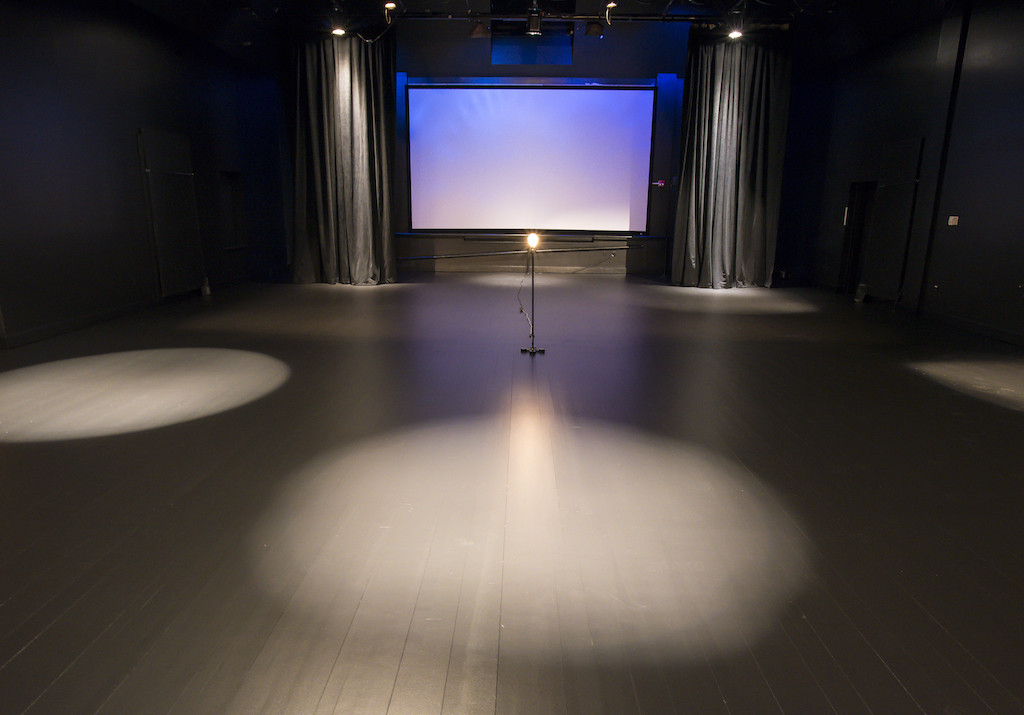 "There are just so many shows that, unfortunately, we've had to say no to producing because of the limitations of our space," said Alicea. "Now we can say yes. [We could] potentially do a show that has a balcony."

She had been thinking about leaving the FlynnSpace for some time and had her eye on the Black Box, but the layout wasn't ideal with its fixed, cinema-style seating.

"What we're known for is really intimate theater with flexible seating arrangements," said Alicea. "One of the fun things that the audience has come to love about our work is that they come into the theater and it's different every time."

As it happened, MSL Performing Arts Center director Mariah Riggs had been looking to transition the Black Box into a "giant black space" that could serve as a multipurpose venue. 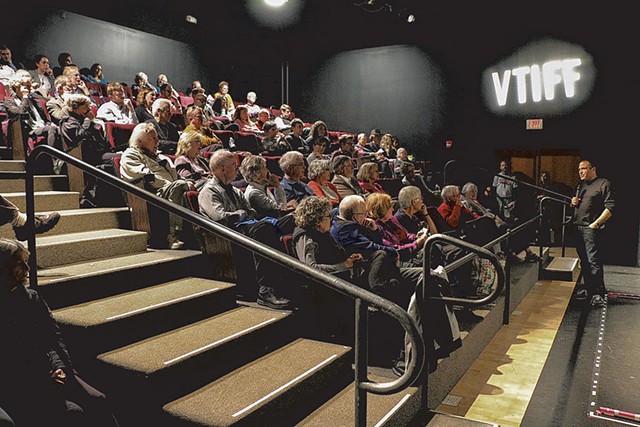 "We had doors we couldn't even open because the seating was in the way," she noted.

A meeting between the two women inspired Riggs to move forward with the idea.

"I've always been impressed with Vermont Stage from an artistic standpoint," said Riggs. "To have that cornerstone organization in the Black Box is something that I had been hoping for."

To accommodate the needs of Vermont Stage — soon to become the Black Box's primary client — MSL has paid for renovations, including removing the cinema seats and giving the space a fresh coat of environmentally friendly paint.

In turn, Vermont Stage will make some of its lighting equipment available to other renters. Riggs plans to open up the Black Box to conventions and weddings. "It's going to be a vibrant, exciting space," she said, "and a lot of that is because of this collaboration and renovation."

According to Alicea, Vermont Stage plans to raise about $35,000 to install new lighting and sound equipment. It will also need funds to hire additional personnel and acquire ticketing equipment to run its own box office.

Most of the purchases are onetime costs, said Alicea. Moving to the Black Box "will definitely save us some money." The savings can be reinvested in the theater company's work, she added.

"[We] try to enrich Burlington and to make it a more viable arts scene," said Riggs. "I really think this renovation at the Black Box is a key component of that mission."

Simon Stephens' The Curious Incident of the Dog in the Night-Time, based on Mark Haddon's book of the same name, will be Vermont Stage's final performance in the FlynnSpace this fall.

The Curious Incident of the Dog in the Night-Time, adapted by Simon Stephens from the novel by Mark Haddon, directed by Jordan Gullikson, produced by Vermont Stage, October 3 through 28: Wednesday through Saturday, 7:30 p.m.; and Saturday and Sunday, 2 p.m., FlynnSpace in Burlington. Tickets on sale in the fall. vermontstage.org