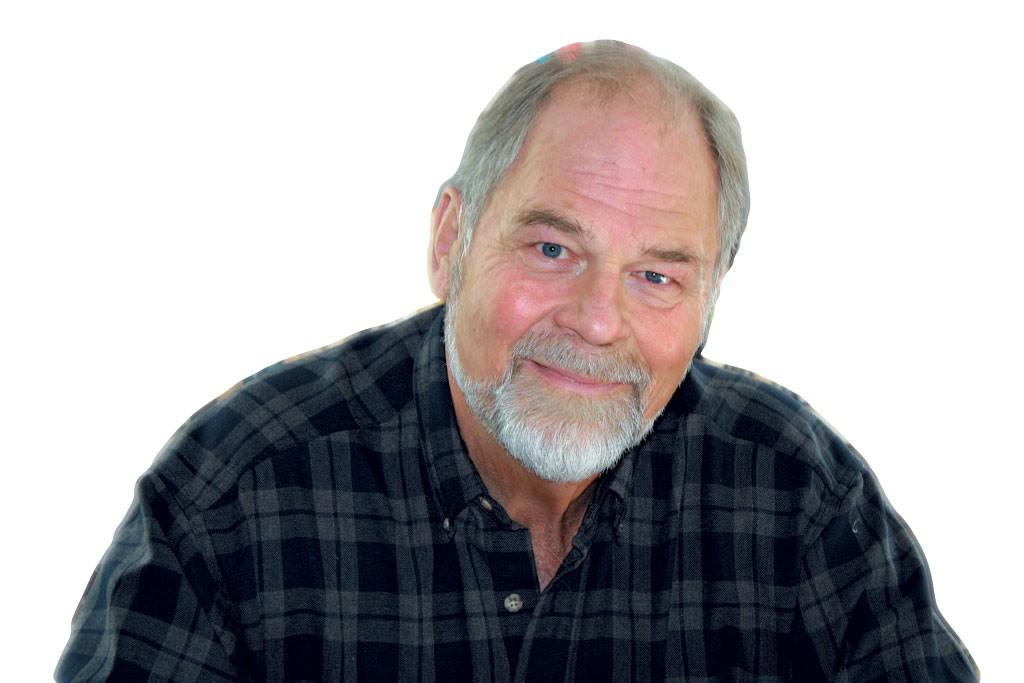 "Poetry, in my view," Lea says in a recent email, "is not a matter of taking something basic and turning it cloudy; it's the opposite — taking something that's difficult to express, yes, and seeking to express it as lucidly and freshly as possible." The enigmatic poem prompted Lea — a 40-year veteran of academia, cofounder of the New England Review and author of nine poetry books — to ponder, "Why would a writer seek to keep readers out of his or her poem rather than inviting them in?"

From this frustration and faith a craft lecture was born. This Friday, Lea will address issues of impenetrability and lucidity in a talk at Norwich Bookstore under the auspices of Jeffersonville-based Sundog Poetry Center.

The lecture kicks off Sundog's Poets and Their Craft Lecture Series, 10 talks to be offered by 11 Vermont poets in independent bookstores throughout the state from April through early October.

The brains behind this literary initiative are those of Sundog copresidents Tamra Higgins and Mary Jane Dickerson, who founded the center, now a nonprofit, in 2012.

Higgins, who is also president of the Poetry Society of Vermont and author of the collection Nothing Saved Us: Poems of the Korean War, was seeking a way to bridge the distance between poets and their audience, she says in a phone interview. She'd noticed how poetry readings tend to be one-way enterprises, with the poet at arm's length, reciting verse behind a podium. Such arrangements preclude extended dialogue and exchange about the "behind-the-scenes" work of the writer, Higgins points out. She found herself asking, "How great would it be if poets could share their expertise?"

Dickerson loved Higgins' craft lecture idea and suggested the setting of Vermont's independent bookstores. She took inspiration from My Bookstore: Writers Celebrate Their Favorite Places to Browse, Read, and Shop, a 2012 anthology that includes chapters about Galaxy Bookshop in Hardwick and Northshire Bookstore in Manchester Center.

Higgins and Dickerson "tested the waters," sharing their idea with poets with whom they had established relationships: Lea, David Huddle, Neil Shepard and David Budbill. Buoyed by the unanimous enthusiastic response, the Sundog presidents reached out to independent bookstores, scheduling road trips to more distant locations such as Bartleby's Books in Wilmington. Unlike the poets, about half the bookstore owners needed convincing, the duo recalls. Higgins says some "didn't quite grasp that they didn't have to do anything, other than offer a time and space."

Using a Vermont Humanities grant to fund the costs of a promotional poster and modest honorarium for the poets, the Sundog duo has scheduled lectures for bookstores in nine of Vermont's 14 counties over the next 10 months, beginning with Lea's in Norwich.

Lea, who's already read at 103 Vermont libraries during his tenure as poet laureate, writes that he enjoys sharing his literary concerns in nonacademic environments with folks who, as he puts it, "like language and books, even if they have not been enthusiastic about poetry." That's just the kind of audience Higgins and Dickerson hope to entice with each lecture, fulfilling Sundog's mission to promote poetry, share it in new ways and ultimately expand its audience throughout Vermont.

For those who can't make it to the lecture locales, Sundog is coordinating with Richmond's Mount Mansfield Community Television to film and air them on the community-access station. The series will conclude on October 8 with Baron Wormser's lecture in Chester on "The Irony and The Ecstasy: On the Nature of Poetry."

While Lea notes "the utter befuddlement of perfectly smart readers in the face of a lot of our poems," Sundog Poetry Center has created 10 events to remedy that situation — opportunities for decoding and discussion that could, like the nonprofit's namesake solar halos, produce enlightenment.