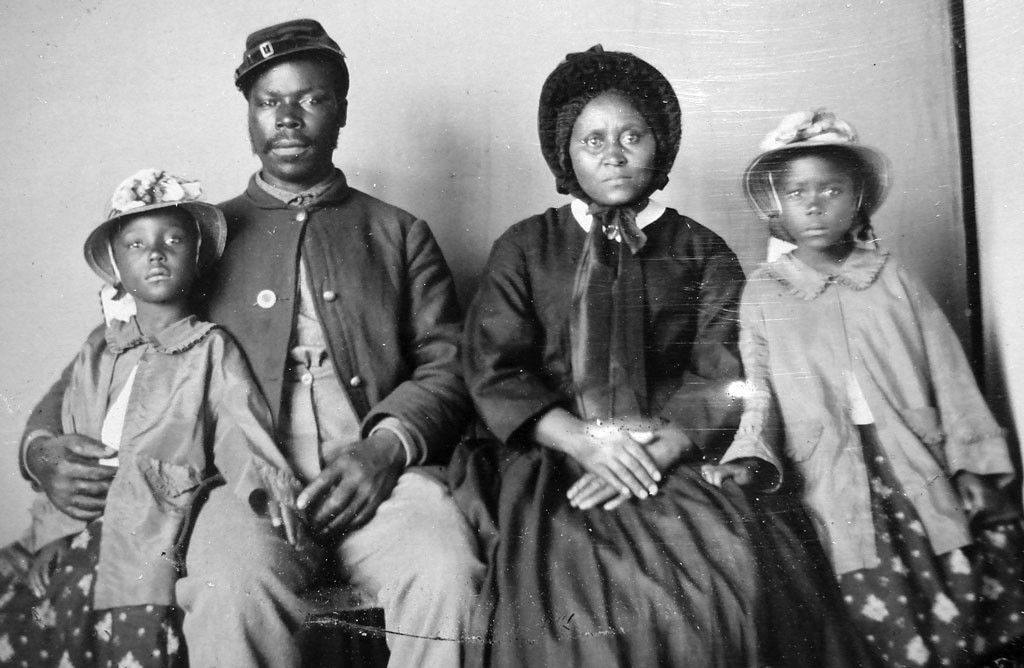 The American Civil War has spawned countless book-length studies, literary and cinematic recreations, and historical reenactments. When Yale history scholar David W. Blight was writing his dissertation on abolitionist Frederick Douglass, however, he happened on a less-explored thread of inquiry. He found himself studying how the war has been remembered since it ended, on May 9, 1865.

"When I got into the postwar sources — Douglass lived 30 years after the war — I found that he was arguing at Union veterans' meetings and monument dedications that the meaning of the Civil War was getting lost, over and against the white supremacist image of the war," says Blight, speaking with Seven Days from his office in New Haven, Conn. That is, while the war was fought over the issue of slavery, whites were busy eliding that fact within a few years of Appomattox. "We've had a contested, conflicted memory of the war ever since it happened," he says.

Blight, who authored three books on race, memory and the Civil War, including the seminal Race and Reunion: The Civil War in American Memory (2001), will address this legacy during his keynote talk at the Vermont Humanities Council Fall Conference this weekend. That conference is titled "A Fire Never Extinguished: How the Civil War Continues to Shape Civic and Cultural Life in America." 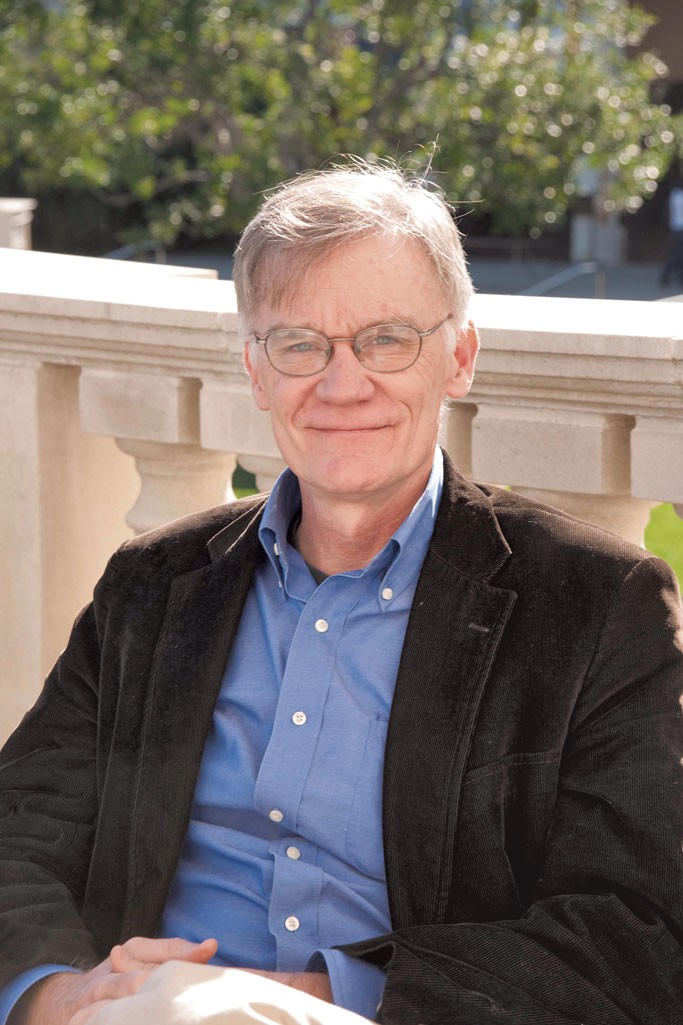 For Blight, the war's influence extends right to the recent midterm elections. White Southerners often claim the war was fought for states' rights, he notes, which is "a good deal of what the Republican takeover has been about."

Race issues are no less relevant, Blight adds. In Race and Reunion, he shows that whites on both sides of the aisle have often chosen to highlight soldiers' heroism and the war's unprecedented death toll at the expense of any reference to African Americans.

Race "remains the American dilemma," says VHC director Peter Gilbert. But he adds that other consequences of the Civil War loom nearly as large, including the rise of the two-party system and the development of the American West. The war's enormous impact on culture, politics and civic life is the subject of discussion at the sold-out conference, which takes place at the Dudley H. Davis Center at the University of Vermont from Friday afternoon through Saturday evening.

"The goal is to explore the relation between the effects of the war and current society," Gilbert says.

Since 2011, the VHC has been commemorating the Civil War sesquicentennial through its Book of Days, a weekly emailed missive recounting events that happened 150 years ago to the day. The last entry in that project is scheduled for May 2015. Gilbert hopes the conference will turn the conversation to the question "So what? How does it still matter to us?" 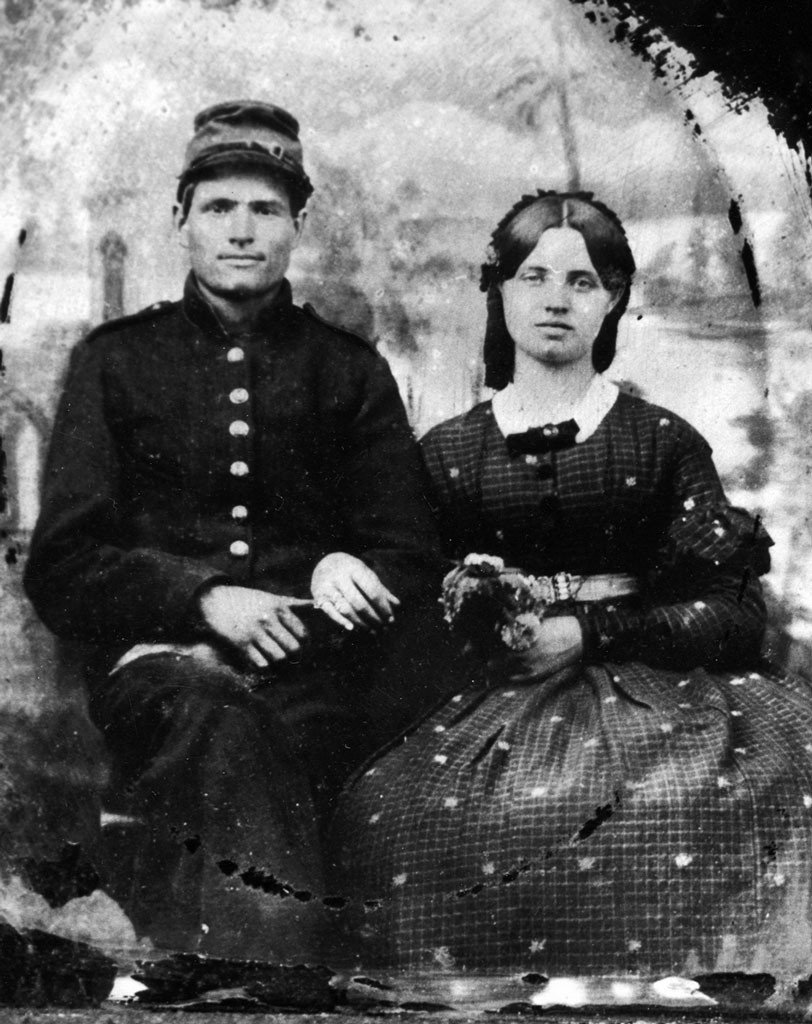 The conference draws on perspectives from all of the humanities disciplines. Two professors of English literature and African American studies — Lois Brown from Wesleyan and John Stauffer from Harvard — will address cultural conflicts around race in plenary sessions.

Each day includes visual art. At a Friday evening reception at the university's Fleming Museum of Art, director Janie Cohen and collections and exhibitions manager Margaret Tamulonis will address the three Civil War-related exhibits on view, including prints by contemporary artist Kara Walker.

A talk by Smithsonian American Art Museum senior curator Eleanor Jones Harvey will conclude the conference on Saturday. Harvey is a 19th-century specialist but will address four contemporary artists, including photographer Sally Mann, whose work grapples with the war.

Mann named her series of laboriously produced, almost spectral images of Civil War battlefields "Last Measure." The Lincoln echo aside — the Gettysburg Address mentions "the last full measure of devotion," i.e., death — the title is a reminder that no take on the Civil War is its final measure. VHC's conference will be simply the latest.

The original print version of this article was headlined "Then and Still: Vermont Humanities Conference Examines the Legacy of the Civil War"