Vermont Earns an "A" for Premature Birth Rate 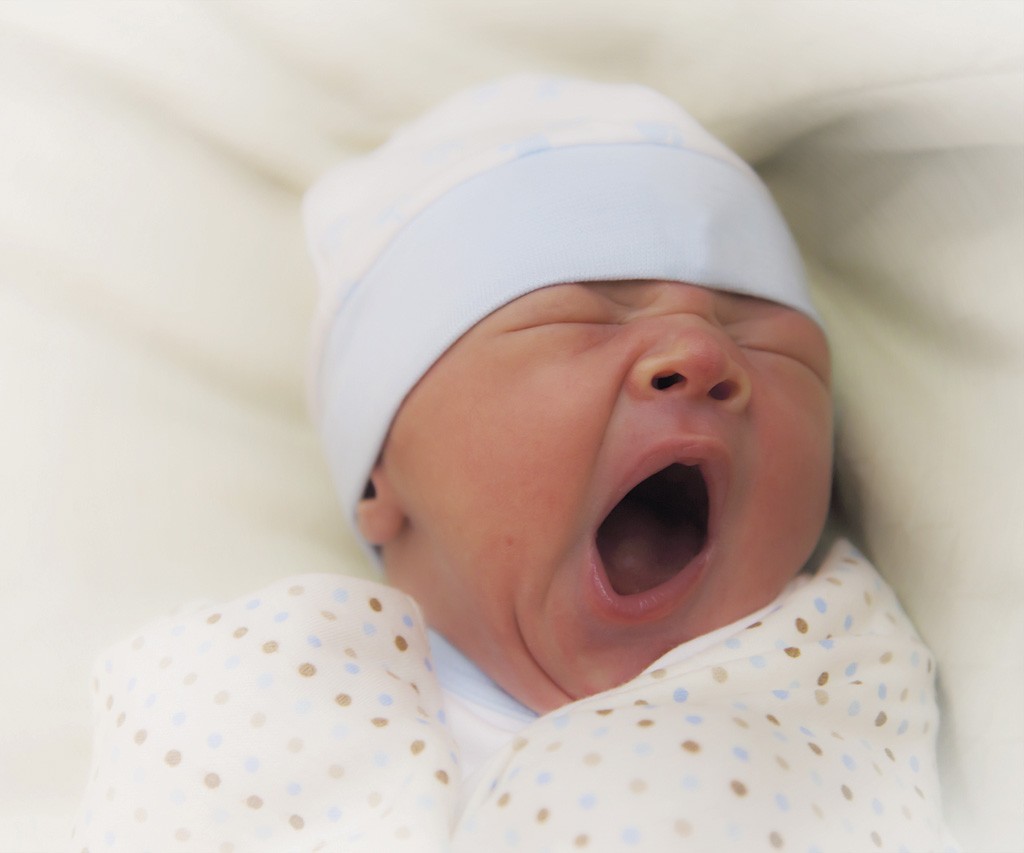 When the March of Dimes released its 2014 Premature Birth Report Card in November, Vermont was one of just five states that earned an "A." According to the report, in 2013, Vermont had the lowest premature birth rate in the country. Just 8.1 percent of Vermont babies were born prematurely, spending less than 37 weeks in utero; that's well below the national average of 11.4 percent. The nonprofit foundation notes that babies born early run a higher risk of developing a wide range of health problems. Vermont's A rating means healthier babies and lower health care costs.