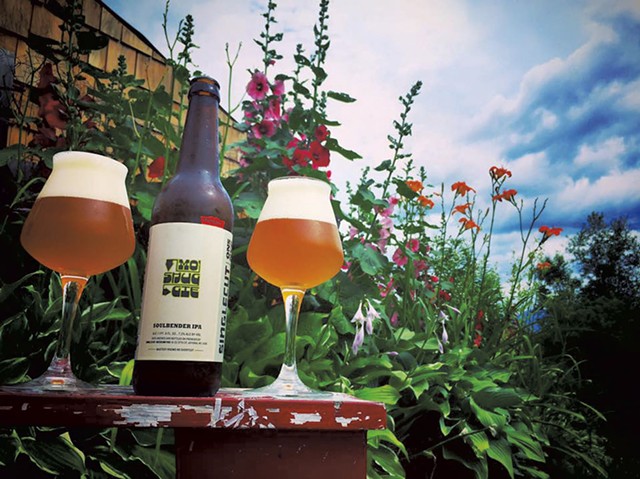 Like many of its clients, Beer Shepherd works on a micro scale, purchasing one or two pallets of beer at a time. That's key for breweries such as Winooski's Four Quarters Brewing, which recently signed with Beer Shepherd after self-distributing for years. "The first thing we hear from small breweries is, 'We don't have enough [beer to distribute],'" Indy Ewald says.

Most distributors focus on mass-market beers first, then round out their portfolios with craft beer, she explains. "We wanted to make [small brewers] our priority — to [provide] artisanal treatment for artisanal beer." That means handling the beer as a brewer would, storing it at its ideal temperature and respecting the brief shelf lives of aromatic IPAs and other delicate brews.