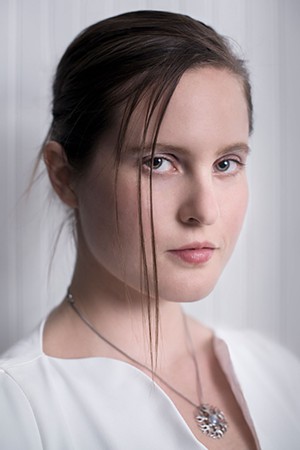 A Vermont author has been nominated for the highest honor within the speculative fiction genre: the Hugo Award. On Tuesday, the organizers of CoNZealand, this year's World Science Fiction Convention, announced the finalists for this year's award, which include Waterbury author Katherine Arden's Winternight Trilogy, for Best Series.

Arden's publishing career began in 2017 with the publication of her debut novel, The Bear and the Nightingale, a fantasy about a young woman named Vasya in medieval Russia who can see the spirits and magical creatures that exist in the background of the normal world. The novel became a New York Times best seller; Arden followed it up with The Girl in the Tower and The Winter of the Witch. 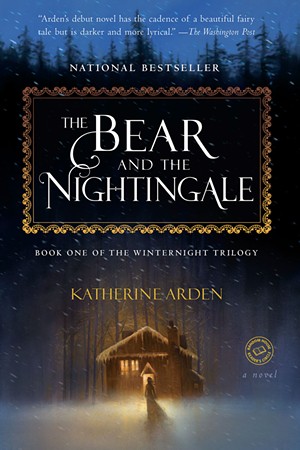 The conclusion of the trilogy qualified it for this year's Best Series award, which is the Hugo's newest addition, established in 2017.

In reaction to the nomination, Arden said, "The first time the Hugos came onto my radar was when I read Ender's Game over and over as a kid. It had 'WINNER OF THE HUGO AWARD' emblazoned on the cover."

That introduction is common to genre fans: The award can help readers cut through the overwhelming pile of stories and find the best ones. "The possibility that a book of my own will have a similar bit on its cover is thrilling and surreal," Arden said. 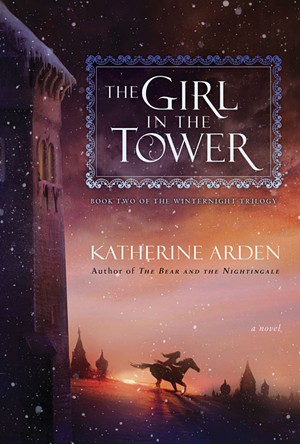 While Vermont has its share of science fiction and fantasy writers, she appears to be the first to earn the nomination while living here. However, Arden isn't the first person with Vermont connections to earn the honor.

Fantasy author Piers Anthony — best known for his long-running Xanth series — was first nominated for the award in 1968 for his novel Chthon and earned three additional nominations in the next two years. Though born in Oxford, England, Anthony's parents relocated to Winhall, Vt., when he was a child. He later attended Goddard College before joining the U.S. Army.

Another nominee on this year's Hugo ballot also has ties to Vermont: Alix E. Harrow, who earned her bachelor's and master's degrees in history at the University of Vermont, won the Best Short Story award last year for "A Witch's Guide to Escape: A Practical Compendium of Portal Fantasies." She's on the ballot this year for her short story "Do Not Look Back, My Lion" and for her debut novel, The Ten Thousand Doors of January, which takes place primarily at a fictional mansion on the Vermont shores of Lake Champlain. 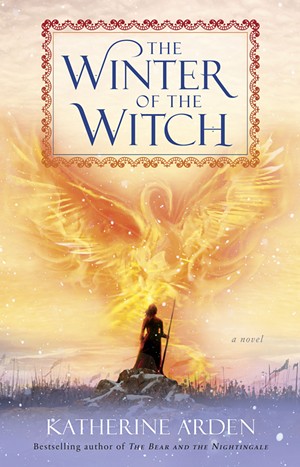 For Arden, the nomination is recognition for the many years she's put into writing her series. And she shares the honor, she said, with the entire team that worked to help bring her fictional, fantastical world to life.

"The origin and progression of the Winternight books took almost eight years from conception to final paperback, and it involved so much effort from so many people," Arden said. "This nomination feels like it's honoring the collective effort, and I love that."

The 2020 Hugo Awards will be awarded later this summer in an online presentation during the WorldCon convention, which has been moved to a virtual platform because of the coronavirus pandemic.