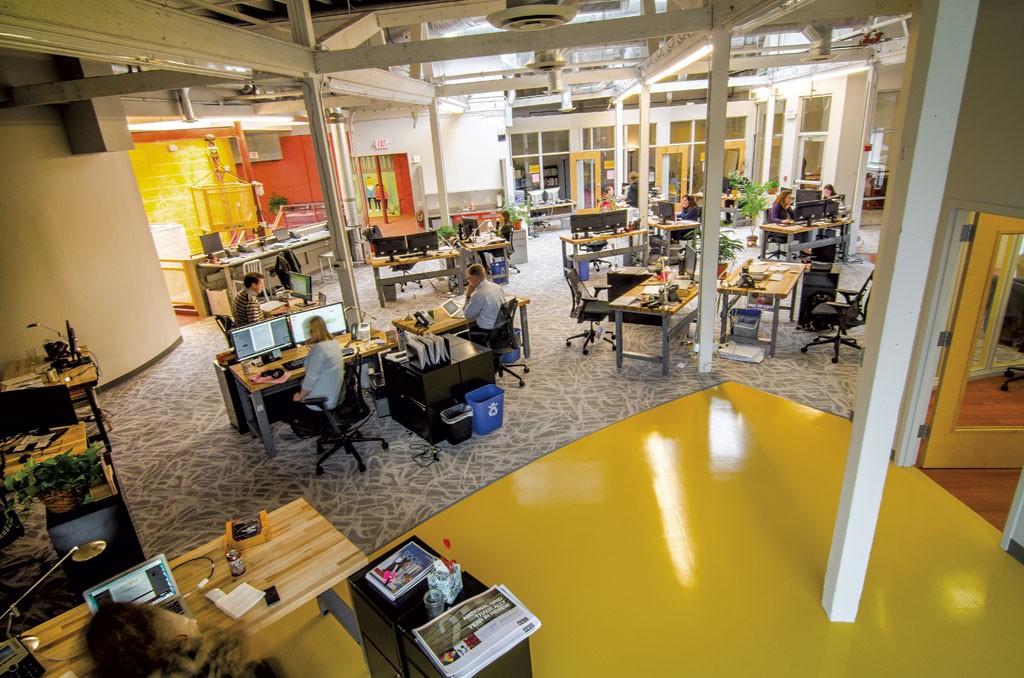 According to the most current report prepared by South Burlington real estate firm Allen & Brooks, the retail vacancy rate for Chittenden County in June this year is just 4.1 percent; the vacancy rate for industrial properties is 5.5 percent. And those figures are actually lower than the 20-year averages for both categories, a fact that suggests the retail and industrial markets are getting even tighter. (The county's current vacancy rate for office space, 10.5 percent, offers a little more breathing room.)

It can be difficult for the state's economy to grow when physical locations in which to conduct — or launch — a business are in short supply. Finding the right commercial space in the Burlington area is less about surveying the few available properties and more about making the right connections.

That's why Tony Blake, co-owner and cofounder of Burlington's V/T Commercial real estate brokerage, says that his company's role is one of "matchmaker and facilitator." Since its inception in 1986 — when Blake and cofounder Bill Kiendl decided to get out of the restaurant business and into commercial real estate — V/T Commercial has made it a priority to connect buyers and sellers. 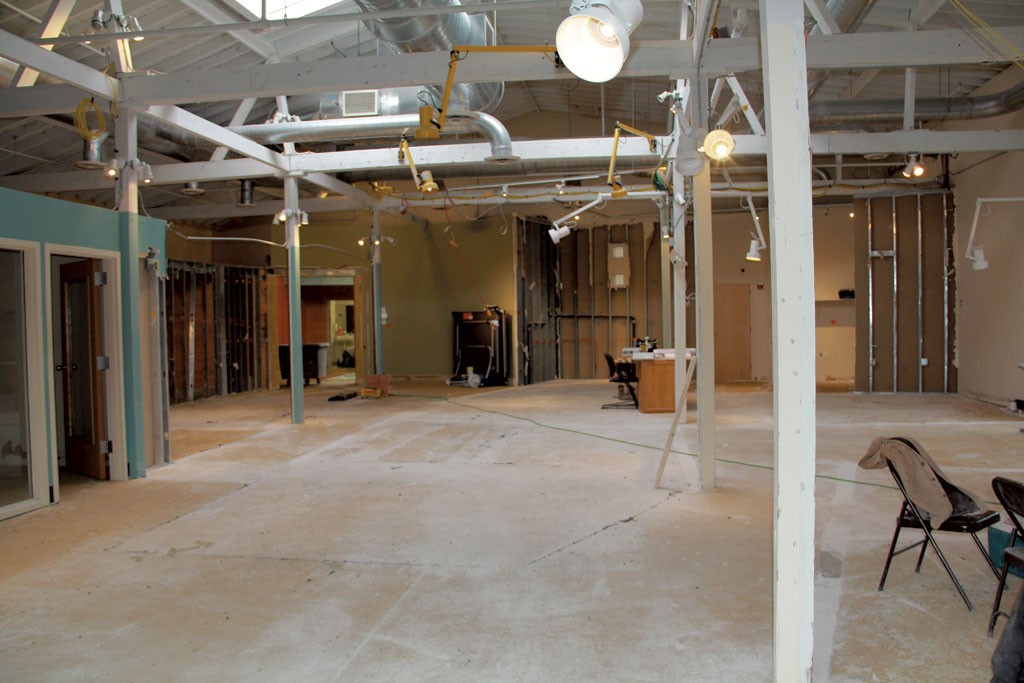 "We're more of a 'people business' than anything," says Kiendl, who notes that many fruitful matches have been made during meetings and cocktail parties. "In a city like Boston, you might be a specialist just in tenant leasing," he adds. "But Vermont is a small state, so we're generalists."

In what he calls a "typical" occurrence for the company, co-owner Jed Dousevicz says that, seven or eight years ago, he received a call "out of the blue" from Aurora Software, a company that designs transportation-management programs. It was looking for a small space. "I found them 1,000 square feet down on the waterfront," says Dousevicz. "They stayed there three years, then needed more space, so I put them in 2,200 square feet. Last summer, they really needed to grow, so they went into 6,000 square feet — all within Burlington."

Dousevicz adds, "We're those guys who will ... treat each small company the same way that we'll treat the big companies." Adds Kiendl, "The little deals beget the big deals."

Sometimes, a move in the opposite direction is required: downsizing. V/T Commercial recently assisted in the Burlington Free Press' move from a 52,000-square-foot space to offices that occupy less than a third of that area. "They were spread out like grandma's attic," says Kiendl. "They enlisted our help, and we guided the whole process. We put them into a much more efficient space."

The company brokers real estate transactions of all kinds, representing both those seeking space and those who manage it. Still, Blake estimates that 75 percent of his V/T Commercial business concerns leasing properties rather than buying or selling them. "Leasing creates a much higher degree of flexibility for a corporate tenant," he says. "They don't know what may happen five years from now, and they don't want to be encumbered by owning."

V/T Commercial's client list ranges from small medical companies to restaurants to private-practice attorneys to major multinational corporations looking for space for a local outpost. Deals of this last type, for reasons of client confidentiality, are often so shrouded in secrecy that, says associate Chris Sherman, it can be difficult even to convince landlords that the client exists. "Those are handled very carefully," he says.

One of the local companies in V/T Commercial's client roster is advertising agency KSV, which has offices in New York City and Boston as well as in Burlington. Located in a 19th-century former icehouse that encloses about 30,000 square feet near Burlington's lakefront, the company decided to subdivide. After consulting with V/T, KSV opted to keep about 12,000 square feet for its own operations and sold the rest to, among other enterprises, architectural firm Dore & Whittier. The move significantly increased KSV's overall efficiency, says managing partner Yoram Samets.

"We went from operating on three floors to operating now on one," he says. "It was a pretty big shift for us." The partition took, he estimates, at least three years to complete. "Tony and Bill were great to work with," Samets says. "We worked together in coming up with a lot of different possibilities for the overall space. They showed great patience, great creativity and great determination."

Startups that want to find hip, postindustrial working spaces will have their work cut out for them. Open-plan, former-warehouse workspaces of the kind that has revitalized Burlington's Pine Street corridor are "getting sparse," says Sherman. "To the best of my knowledge, the ArtsRiot campus is full, the Maltex Building is 90 percent-plus full and the Innovation Center [the former General Dynamics facility on Lakeside Avenue] is filling up quickly," he adds.

Such properties still exist, but they typically require major renovations to suit the needs of new tenants. A property owner needs a solid commitment from a new tenant before he or she commits funding toward a major refurbishment, says Sherman.

So what happens when all of the cool old warehouses have been snapped up and turned into "unconventional" workspaces? Sherman believes that, because such properties are at a premium right now, local property owners may have the incentive they need to convert their old stock into the kinds of spaces that appeal to today's young entrepreneurs.

"That is not to say that there isn't a demand and use for the more traditional kinds of space, as well," he adds. "Investment advisors and insurance agencies — the professional, suit-and-tie guys — still need that professional environment with a closed office. There's still a demand for that, and always will be."

The original print version of this article was headlined "Office Suppliers"