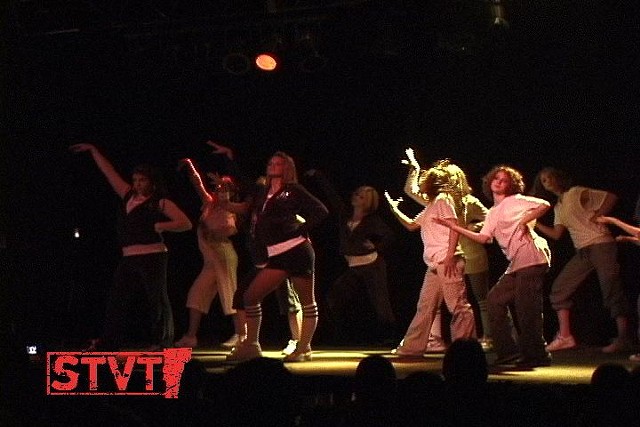 In addition to hip hop steps, students learn what it means to be a dedicated and successful dancer.  Some move on to NYC and LA and others remain in VT keeping the dream alive.

Sarah Cover is a high-energy dancer and choreographer who moved back to VT after 8 years in NYC to share her love of hip hop with others.  She travels regularly, keeping her style fresh and exposing the girls to well-known performers and cutting edge moves. 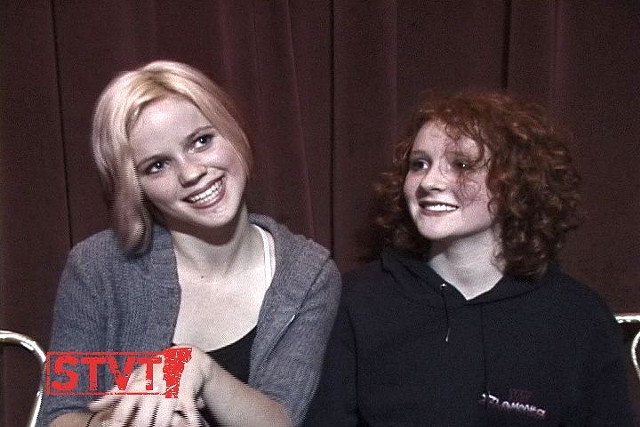 "Hard Knock Life" is a Broadway story told through hip hop dance, created and directed by Sarah and performed by VT Elements,  a cast of 16 of her best dancers.

"Annie" is played by naturally red-headed Mary Jo ("MJ") Cahilly-Bretzin, a 14 year old dancer who was recently signed with an agent after impressing Justin Timberlake's choreographers.

"Sandy" is her "dawg" (friend) played by Lindsay ("Lu") Richardson.  Lu is graduating high school and plans to move to LA in July.  She began dancing with Sarah when she was 12 years old and hopes to have a career as a dancer touring with musicians like Janet Jackson.

"Ms.Hannigan" is played by the expressive Ali Zura, a dancer who also teaches at UDC.  After a brief stint in Canada, Ali is glad to be back in Vermont sharing hip hop with the masses and watching her friends mature and hone their skills. 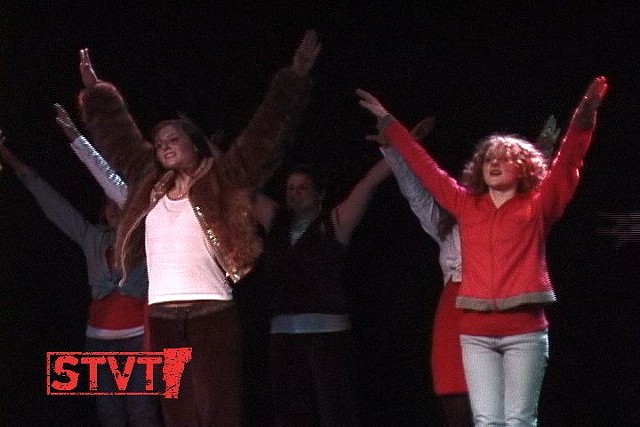 Talking to these girls about their craft is inspiring.  They are young, talented, hard-working and they give Sarah props for pointing them in the right direction.  She is a teacher, taskmaster, friend and mentor to them.


It will be interesting to see what the future holds for these dancers as they embark into the world with the skills they learned here.

Meanwhile, the Urban Dance Complex continues to bring hip hop to the Vermont masses, exposing a new batch of new students to an urban culture which is becoming more common in VT.