As Ebola raged across West Africa, a handful of Vermont health care workers quietly left for Liberia to help. One of them was Brant Goode, a nurse epidemiologist with the Centers for Disease Control and Prevention who's been stationed at the Vermont Department of Health for the last five years. Goode left in September on a three-week mission to teach people — in particular, health care workers — how to avoid contracting the disease.

UPDATE: By the time Goode returned from Liberia, he had already signed up for another Ebola-related mission: directing a safety-training course for health care workers heading to West Africa. Goode is stationed in Alabama at least through March, but he briefly returned to Vermont in November and squeezed in a lunchtime slideshow for a roomful of health department coworkers. 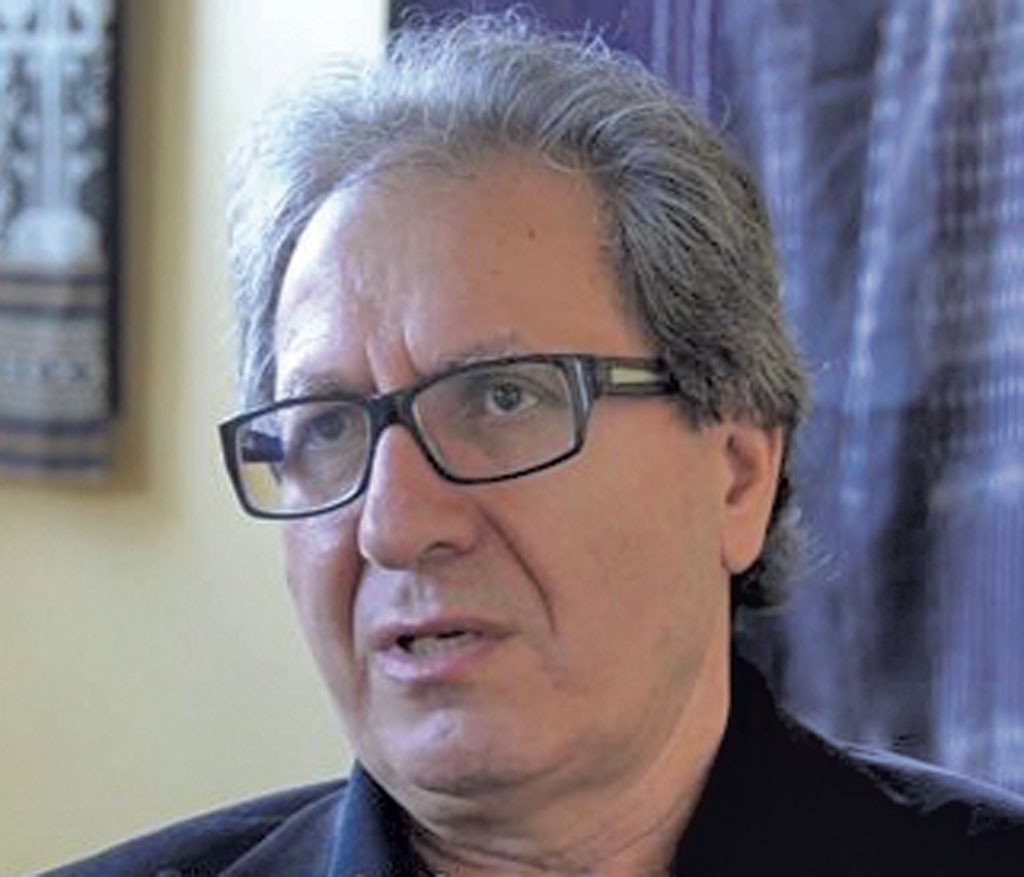 In Liberia, he told them, he spent most of his time in a region that includes the massive Firestone rubber plantation. He had to get permission from local leaders to show key community members how to handle Ebola patients, including how much distance to maintain, how to handle soiled linens and what to wear when cleaning up vomit.

Goode acknowledged that the work had been draining. "There were moments when I cried. I would go back to my room and just lose it, and I was not the only one," he said. But it could have been worse. "I did not have to tell children that their parents had died. I had colleagues who did, and you can imagine what that's like."

Dr. Sadigh arrived back in the United States on December 14 and planned to spend his holiday in "self-confinement," limiting contact with others.

Along with Dr. Tandoh, who could not be reached for comment, he had helped establish a treatment unit in the port city of Buchanan. In an email, Sadigh noted that by the time he left, Ebola cases in cities were waning, and the majority of beds in treatment units were empty.

Some of the challenges he encountered: trying to decipher chlorine-soaked medical records; tolerating insects inside a protective full-body suit; and witnessing a 3-year-old watch her mother succumb to Ebola.

Still, Sadigh described the actual work as straightforward: "Collectively, we place urinary catheters or change diapers of terminally sick patients. We draw blood and handle blood samples, urging patients to eat ... For all our training, the list of practical skills is modest ... The larger task that we quietly perform is paying mind that our patients die with comfort and dignity from an otherwise devastating disease."