Update: Private Prisons, Public Documents: A Magazine Gets the Inside Scoop 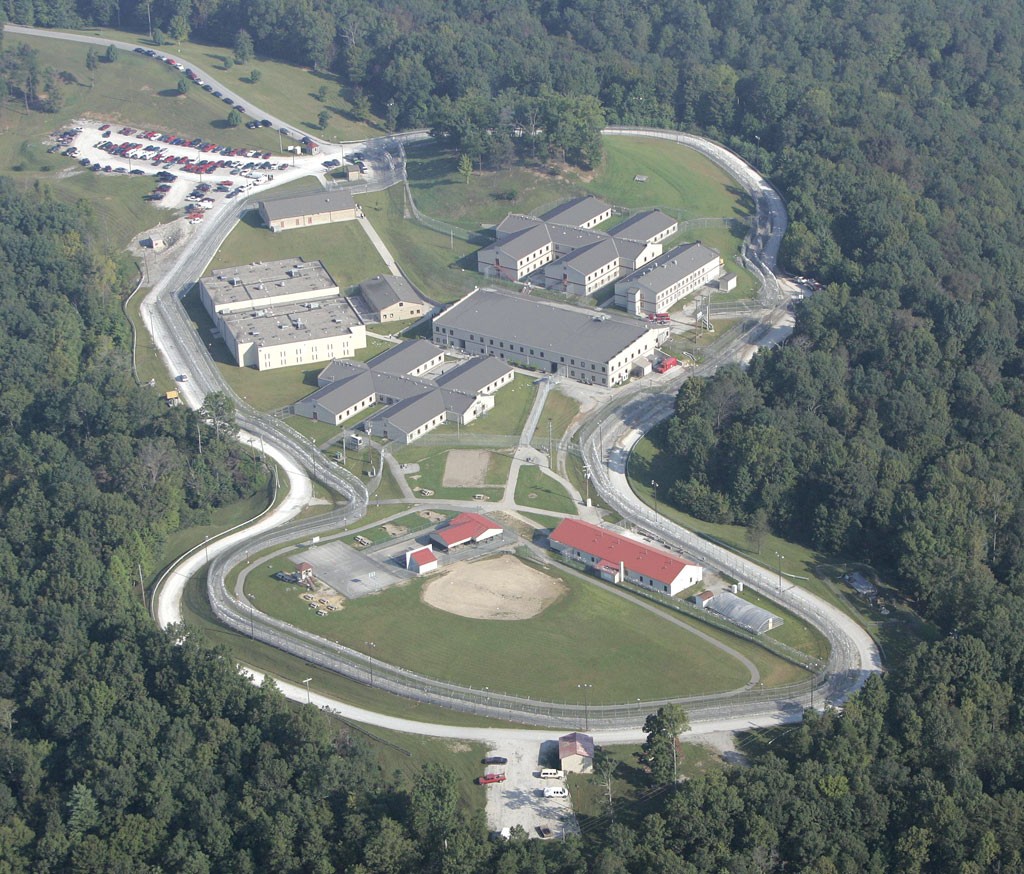 Prison Legal News is a national monthly magazine for incarcerated people and their families. More than two years ago, it set out to learn how Corrections Corporation of America, a private company that houses roughly 500 Vermont inmates at prisons in Kentucky and Arizona, handled complaints about inmate injuries and health problems.

In May 2012, the magazine filed a public records request asking CCA for copies of health-related grievances and resulting settlements specific to its Vermont prisoners.

CCA initially ignored the request, and then, when the magazine sued, refused to turn the records over. The Tennessee-based company argued that as a corporation, it was not subject to Vermont's public records law, which generally allows for access to government records.

Prison Legal News countered that because CCA operates under a state contract, it is essentially a government entity that is answerable to the public.

Last January, Prison Legal News survived a preliminary challenge to its lawsuit, but several hurdles remained before it could gain access to the records. A courtroom loss, said editor Paul Wright, would make it nearly impossible for the public to learn about the living conditions of Vermont inmates in CCA prisons.

UPDATE: Score one for the fourth estate. Prison Legal News gained access to almost every single record it wanted after CCA decided to hand them over before a judge ruled. PLN editor Wright said his magazine obtained records from 14 incidents. In each, Vermont inmates filed legal complaints for injuries they said they suffered inside CCA prisons.

Wright said the records show that inmates who suffer serious injuries often settle for seemingly small amounts of money — often without ever hiring an attorney.

Among the settlements handed out by CCA, Wright said: One Vermont inmate got $25,000 as a result of an alleged staff assault; another, who allegedly waited three years for a hernia operation, received $45,000 for medical neglect; and a case of "deliberate indifference" was settled for $4,000.

"They're good at minimizing their liability and expenses," Wright said of CCA. "For people that don't have a lot of money, what is objectively a paltry sum can seem like a lot of money."

Prison Legal News has scored similar wins in cases against prison companies in Texas and Tennessee. Wright said the magazine plans to publish all of the Vermont records in the coming weeks, along with an accompanying story.

"We fought long and hard," Wright said. "We publish everything."

The only downside, Wright said, is that CCA's decision to capitulate before a trial means there was no judicial ruling on Vermont's public records law and whether CCA is subject to it. Dan Barrett, staff attorney for the Vermont branch of the American Civil Liberties Union, which represented Prison Legal News, said he is spoiling for another legal fight.

"The position we take is that public agencies can't contract around the public records act," Barrett said, adding he's "happy to file suit again" if another organization requests records. "We're definitely looking for a ruling on the issue in Vermont."

The original print version of this article was headlined "Private Prisons, Public Documents: A Magazine Gets the Inside Scoop"