Update: South End Apartments Project Has Been on Hold 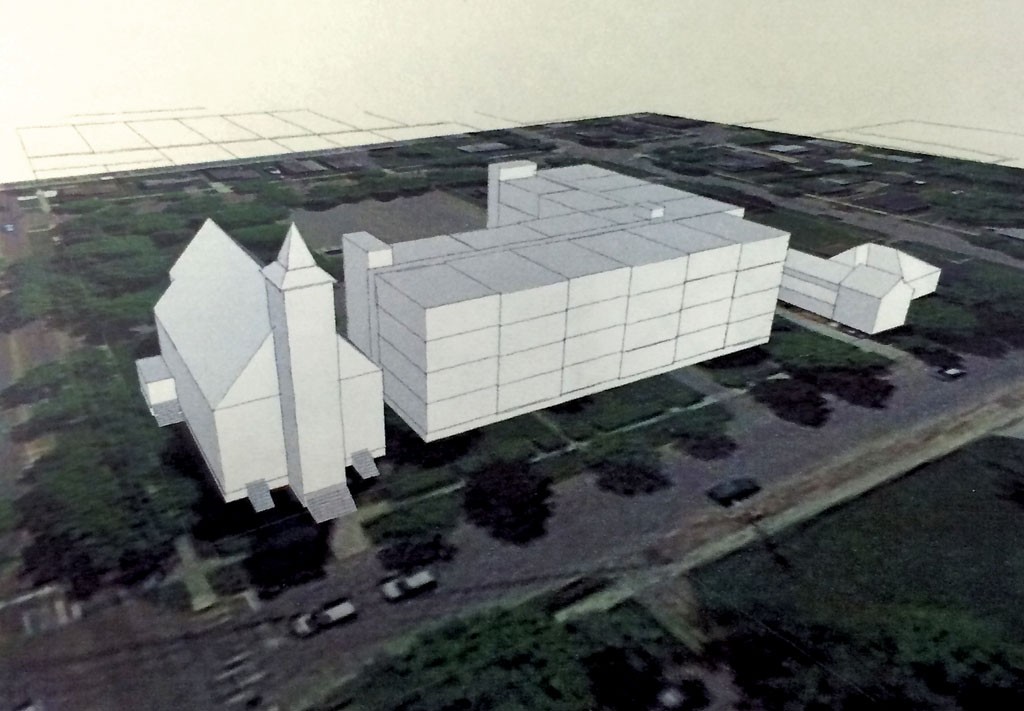 Neighbors worried that a 52-unit project — which one person described as a "big, ugly monstrosity" — would disrupt their neighborhood, towering over the area's mostly single-family homes. After decades of attending services at St. Anthony's, parishioners had become attached to the historic brick church, which the development proposal would have repurposed. Several spoke up in favor of preserving it as place of worship.

Rev. Richard O'Donnell, better known as "Father Rich," told Seven Days he was simply exploring options when he and Pizzagalli Properties submitted drawings to the Burlington Development Review Board for preliminary feedback.

But O'Donnell, the pastor of a merged parish of St. Anthony and Christ the King churches, also explained that the cost of keeping up the church, built in 1902, was a burden for the cash-strapped parish, and there weren't enough Catholics in the South End to justify two places of worship.

In response to the backlash, Pizzagalli developers postponed the hearing in front of the DRB and agreed to meet with the neighbors. 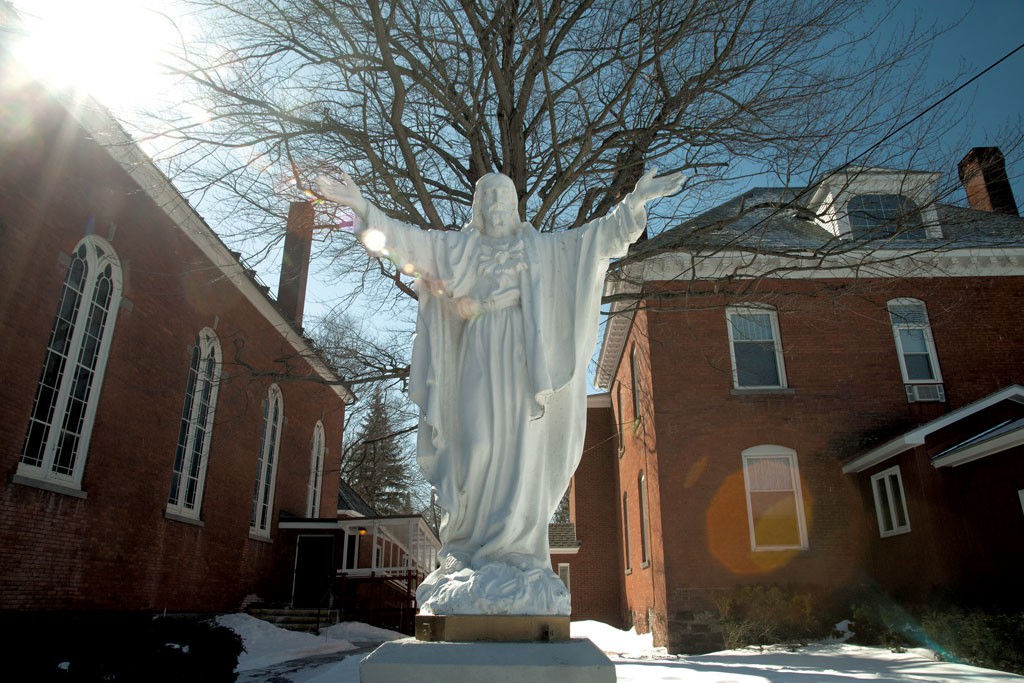 UPDATE: The St. Anthony Church project is on pause, and for that, you can thank — or blame — the pope.

According to Brian Pellicano, a pastoral associate and director of faith formation at the parish, it's up to the bishop to decide what happens with church property. And the Roman Catholic Diocese of Burlington has been without one since November 2013, when its former chief, Salvatore Matano, was named bishop of the Rochester, N.Y., diocese.

"Without a bishop, we can't do anything," Pellicano told Seven Days.

Why is Burlington still bishop-less a year later? Appointments are usually made in a year's time, Pellicano said. "But it's really up to the Vatican." In the meantime, an "apostolic administrator" is in charge, but according to Pellicano, "he basically will maintain the status quo of the diocese."

Bob Bouchard of Pizzagalli Properties confirmed that the project will stay shelved, at least until there's a new bishop. His company did talk to neighbors as promised but never went back to the DRB. Neighbors said they hadn't heard anything since.

The original print version of this article was headlined "No Bishop, No South End Apartment Complex"