Up Against the Walls at the Montréal Mural Festival 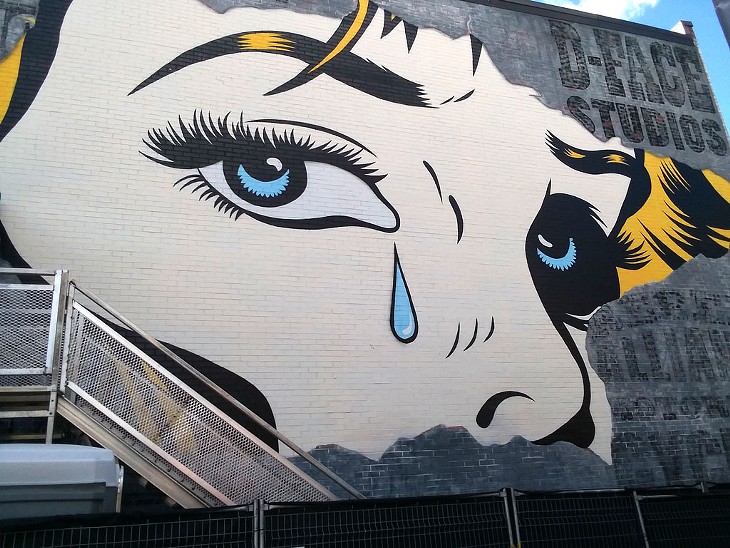 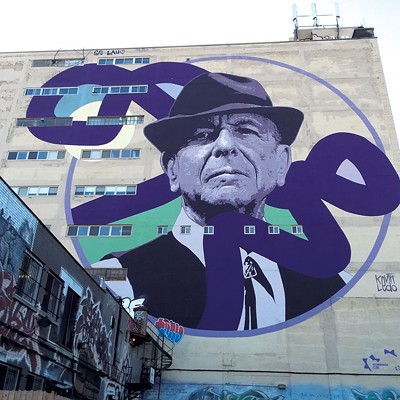 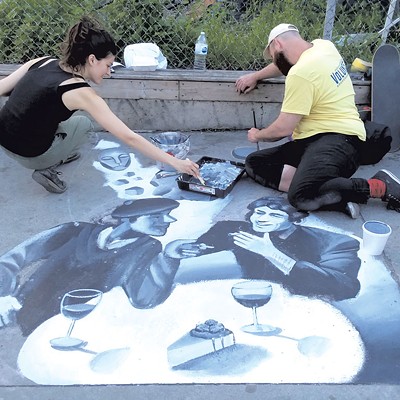 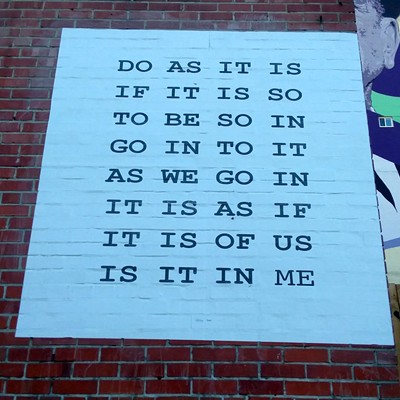 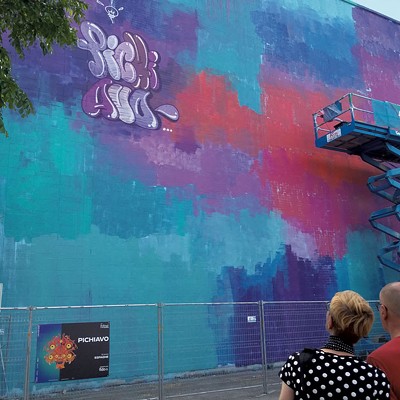 Cities the size of Montréal are like mazes. Once you step off a main thoroughfare and begin poking around in alleys and side streets, there's no guessing what you'll find.

The Montréal Mural Festival offers the best possible reason to follow your nose. Running through Sunday, June 16, on boulevard Saint-Laurent between rue Sherbrooke and avenue Mont-Royal, it features the creation of more than a dozen new murals. It also offers educational events, concerts, non-mural art and after-parties, and it has inspired numerous small-scale projects.

Closed to cars during the 11-day festival, the boulevard is a pedestrian's paradise for shopping, eating, watching street performers and asking locals for the inside scoop. Resident Geoffroy Vouillot said he enjoys the fest because "it celebrates the ephemeral nature of street art," as he pointed to two new murals being painted over old ones. He knew where to find gems from previous fests, such as the face of Leonard Cohen, painted by Kevin Ledo in 2017, that gazes lovingly from a building on rue Napoleon.

In a somewhat-hidden alley across from rue Roy Est, "Thirty real graffiti artists are filling the walls to commemorate Alex Scaner," said artist and rapper Osti One. He's a member of Artgang Montréal, a collective that organized the project in memory of the beloved fellow artist who died recently.

→ Click here for an interactive map of the mural locations.

In another nod to the past, artist Noa Ne'eman explained why artists were creating black-and-white chalk drawings on boulevard sidewalks. "We spoke with local shop owners and residents about their memories from this block," and the drawings represent "the zeitgeist of the street," she said.

Now in its seventh year, the festival's "gigantic urban artworks are a great way to stop passersby in their daily routine and to trigger their interest in art," wrote festival senior account manager Karine Vézina by email. "We are ready to take them to the next chapter of their art journey."