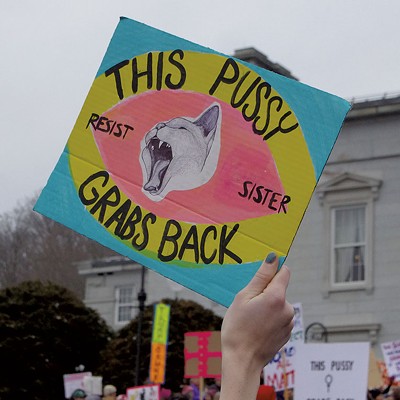 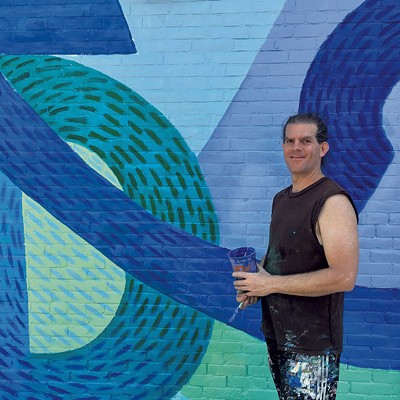 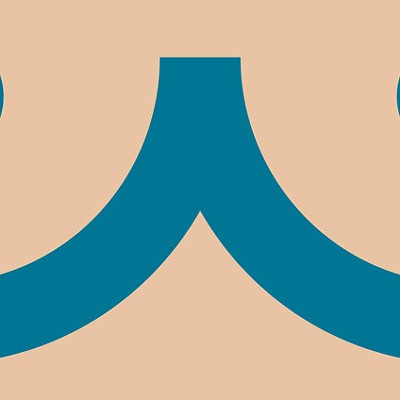 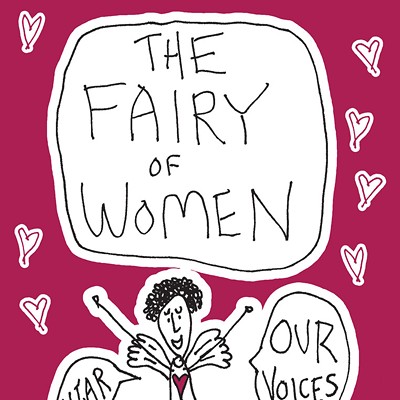 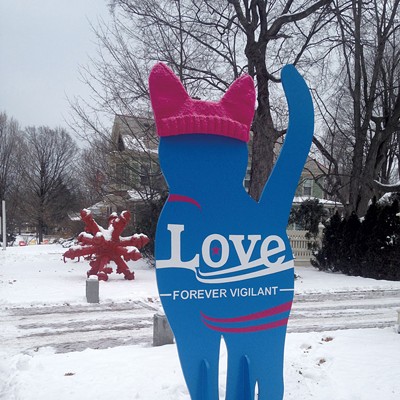 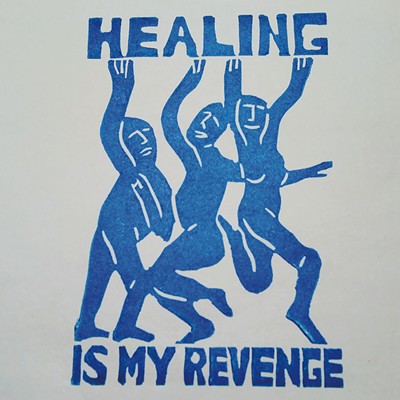 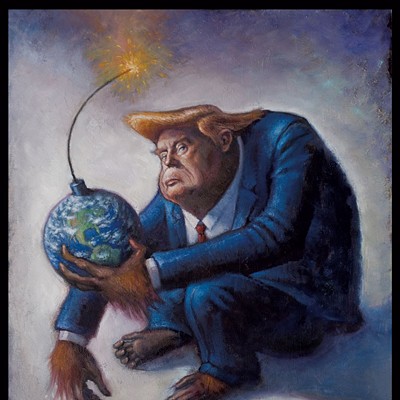 2017 started with a bang: The day after President Donald Trump's inauguration, tens of thousands of protesters descended on Washington — and Boston, New York, Los Angeles and dozens of other cities worldwide — for the Women's March. In a day, the pink pussy hat became an instantly recognizable international icon. Montpelier hosted the largest mass demonstration in Vermont history on the Statehouse lawn and beyond. And that was just the beginning of a year that has been peppered with protest.

Art and political spectacle have always been integrally linked, and not only in the Bread and Puppet Theater manner — though their legacy certainly continues to shine. (See Peter Schumann's Art Hop banners, or the monarch wings created for Migrant Justice demonstrations.) To close out 2017, and perhaps to fortify ourselves for the new year, we've gathered some of our favorite images of visually creative resistance by Vermonters — from oil paintings to boob banners — from the past 12 months.

The original print version of this article was headlined "Action and Reaction: A Year in Artful Protest"