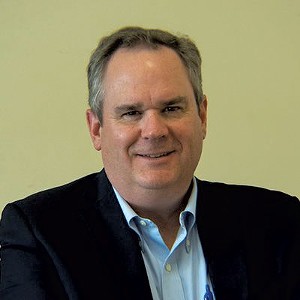 Vermont schools have reopened with a new leader at the helm. In August, Gov. Phil Scott appointed Dan French secretary of education. French, of Manchester Center, fills the position vacated by Rebecca Holcombe, who abruptly resigned in late March. Deputy Education Secretary Heather Bouchey has served as acting secretary in the interim. French started his career as a high school teacher in Canaan, and served as the superintendent of the Bennington-Rutland Supervisory Union from 2007 to 2016. In 2009, he was named Vermont Superintendent of the Year. Most recently, he was the coordinator of the School Leadership graduate program at Saint Michael's College. He was one of three finalists the State Board of Education presented to Scott this spring. In a statement upon his appointment, French cited the organizational challenges in Vermont's educational system and said that Act 46, the school district consolidation law passed in 2015, "has been very successful in moving us down a path toward rightsizing our governance structure." He went on to say, "We must now leverage this work to transform our system into a world-class education system, a system that offers expanded learning opportunities for every Vermonter, and a system that contributes to broader social and economic development of our state."