T.J. Donovan To Run for Attorney General — Will Challenge Sorrell In Democratic Primary 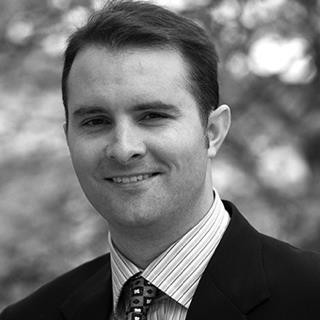 Donovan was elected to a second term as state’s attorney of Vermont’s most populous county in 2010. Long-viewed as among the more ambitious politicians in the state, Donovan took a pass on the Burlington mayor’s race last fall and on running for lieutenant governor in 2010.

Sorrell was appointed attorney general in 1997 by former governor Howard Dean, for whom he also served as Secretary of Administration. He has not faced a serious challenge since. Sorrell also served two stints as Chittenden County State’s Attorney.

Last week, before Donovan formally entered the race, Sorrell said about his potential opponent, “I think he’s done a lot of very good work in Chittenden County, the busiest court in the state with the most diverse population in the state.”

“I’m looking forward to defending my record,” he added.

The race will pit against one another the scions of two longtime Burlington Democratic clans. The mothers of both men have served in the Vermont legislature: Esther Hartigan Sorrell, who died in 1990, represented Chittenden County in the state senate from 1973 to 1983; and Rep. Johanna “Joey” Leddy Donovan (Burlington), who chairs the House Education Committee, has served in the legislature since 2000.

Donovan is just one of several politicians to weigh a challenge against Sorrell since the incumbent lost a high-profile federal suit brought by Entergy Corp. in a bid to keep its Vermont Yankee nuclear power plant open. Republican State Sen. Vince Illuzzi (R-Essex/Orleans) has flirted with getting into the race, as has House Speaker Shap Smith (D-Morristown).

Donovan said that while many have encouraged him to run, it will be a tough race against a long-time incumbent who has run statewide seven times.

“I think it’s going to be an uphill fight. I know I’m going to be an enormous underdog. But win or lose, I’m looking forward to raising important issues,” he said. "That said, I'm in it to win it."